I’m trying out a new label—bimodal.

Until this past weekend, I didn't even know that was a thing. For 40 years, I was a hearing aid user and now I'm also a cochlear implant (CI) recipient. I hadn’t given much thought to how I would classify myself in terms of hearing technology. Simply that I use a hearing aid in my left ear and have a CI on the right side.

But bimodal is so much easier.

In the summer of 2015, I started struggling with my hearing for the first time in decades. A new ENT looked at my audiogram, said this isn’t good, and suggested I be evaluated for an implant. I resisted at first, because CIs were for those other people, the ones who can’t hear. To my initial surprise and dismay (to be honest), I was approved. But I should not have been too surprised; at my last audiogram, I scored 2% on speech discrimination in the right ear—and only because I guessed correctly. The truth is that my right ear had served only as providing some sound balance through a hearing aid.

I decided to have the implant for several reasons, the main one being to hear better, and the second, more secret one being that I hope it will help mitigate my severe tinnitus and hyperacusis. 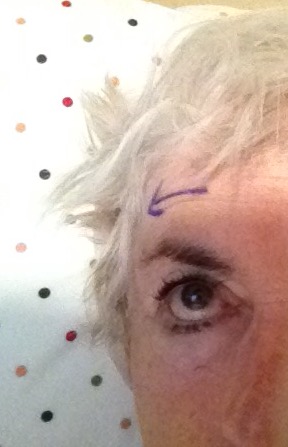 On February 6th, just two weeks ago at time of writing, the device was activated. I hear hisses and horns and whirring; I’m just an infant at the start of my CI life. I have a great deal of practice ahead and a lot to learn. For a few hours each day, I practice listening with just the CI, but for the rest of the time, I’m bimodal, which has its own learning curve.

Hearing acoustically with the hearing aid and electronically from the CI delivers a strange mixture of hearing sensations. Speech is clear and natural from the hearing aid side, but I need to speechread. From the CI side, speech is garbled and when I close my eyes, I can’t differentiate the voices of my husband or my sister. But, I can hear all the sibilant sounds that my hearing aid doesn’t deliver; I’m awash in sibilance. I can hear the wall clock ticking and the keys jangling as I drive the car and this morning, on holiday in Florida, I heard shells crunching below my sandals on the beach. (Isn’t that just freaking awesome!?) 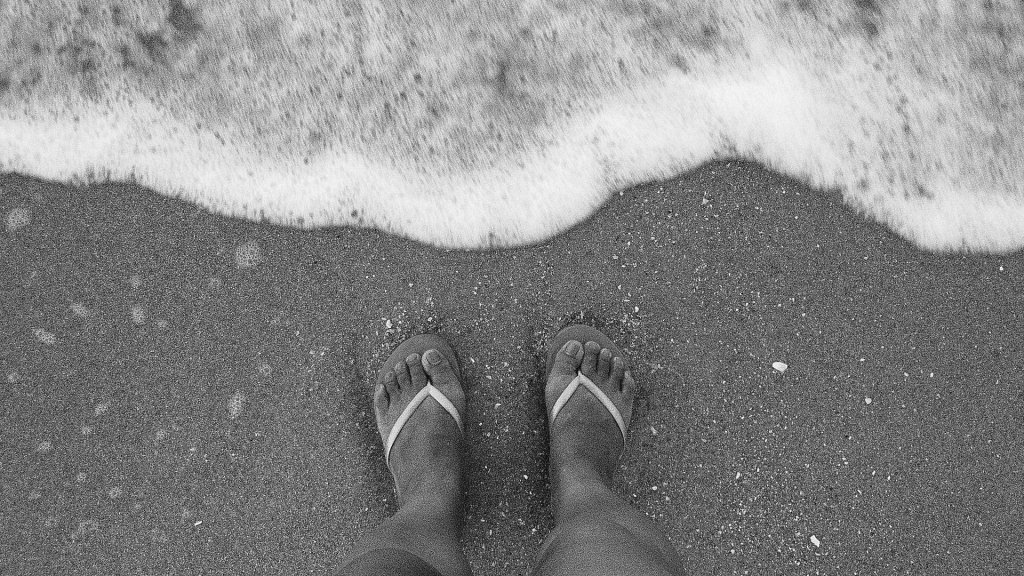 But I wonder about the bimodal term; will other, random, people get what it means? Hearing care professionals will understand it but anyone else might raise their eyebrows.

Is it perhaps the new term for swinging both ways?

Something that happens to women when they reach the big 6-O?

A mild depressive state easily cured with a glass of Chardonnay?

Clearly, I wouldn’t use the term to introduce myself at a cocktail party of hearing people, “Hi, I’m Gael and I’m bimodal.” However, at a party of CI recipients, the meaning would be clear as a bell (and then we would probably start talking about whether we can hear a bell clearly).

Bimodal—I'm going to use it because I’ve earned it. It’s how I hear from here on in.