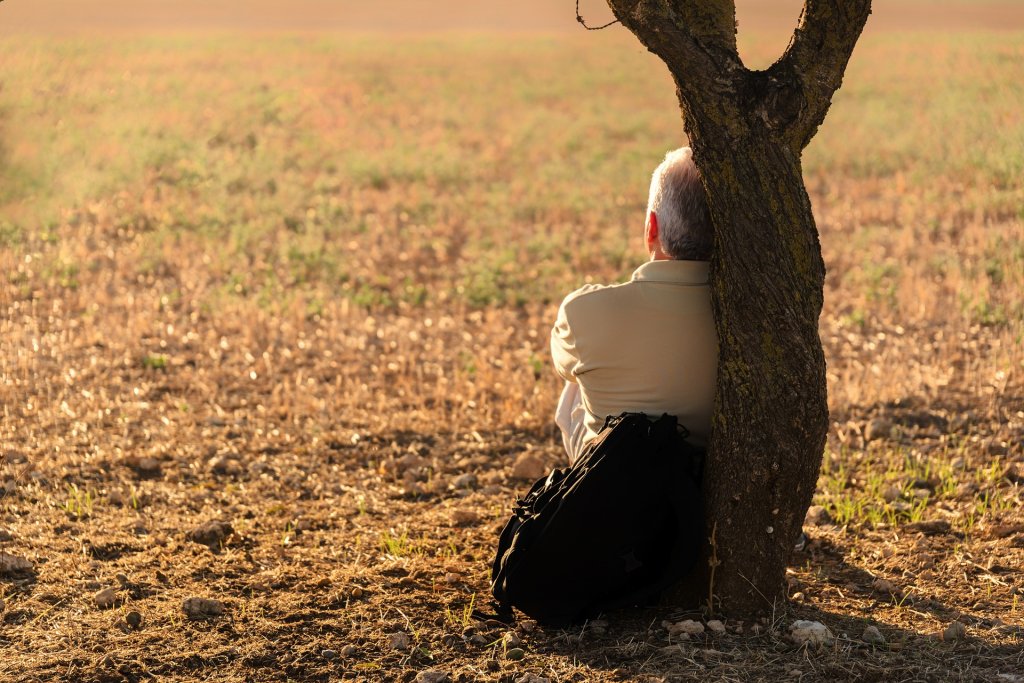 Age-related hearing loss is associated with isolation, depression, and a decline in cognitive function.1,2 And, loneliness and loss of memory are among the top fears experienced by senior citizens. Yet, hearing loss remains an untreated deficit in the majority of individuals who would benefit from intervention. Perhaps the knowledge that hearing aid use may offset or even improve neural and cognitive function may be the incentive needed to pursue help for hearing loss. Indeed, some hearing aid manufacturers have begun to capitalize on the link between hearing loss and cognitive decline in their advertisements.

In my October 2018 column, I described a study funded by the Hearing Health Foundation to evaluate the effects of amplification on auditory neural function in new hearing aid users ages 60–85, both at the time of fitting and over the course of six months. We also evaluated changes in cognitive function, specifically working memory, processing speed, and attention/inhibition after six months of hearing aid use. The experimental group of participants (N=18, 8 males) who wore hearing aids were matched in age, hearing loss, and IQ to a group of non-hearing aid users (N=14, 5 males). All of the participants in the study had mild to moderate sensorineural hearing loss, were free of neurological disorders, and passed a dementia screening.5

Both experimental and control groups of participants were fit bilaterally with Widex Dream 440 Fusion hearing aids. Cognitive testing was performed while the participants were wearing hearing aids, and cortical auditory-evoked responses were recorded to a speech syllable /ga/ presented in sound field in aided and unaided conditions. The experimental group wore their hearing aids a minimum of eight hours a day for six months, but the control group did not wear hearing aids during this time. After six months, both groups returned for repeat cognitive testing and cortical recordings.

The results showed that cortical amplitude increased in the hearing aid group, particularly for the N1 and P2 peaks, which reflect attention and auditory object identification, respectively (Figure 1). No similar changes were noted in the control group. Similarly, working memory scores improved significantly in the hearing aid group (average increase of 8.5 in the standard score), but the scores did not improve in the control group (average decrease of 2.3 in the standard score). No changes were seen in the processing speed or attention/inhibition scores. Interestingly, changes in P2 amplitude were positively correlated with changes in working memory. These findings suggest that improved neural processing and ease of listening through the use of hearing aids may free up brain resources that can be allocated for memory.

We hope that for individuals with age-related hearing loss, our study and future studies will provide additional motivation to pursue help for their hearing difficulties. On average, individuals wait seven years from the time they first notice hearing difficulty until they seek help. Perhaps the knowledge that hearing aid use may improve memory ability, in addition to improved hearing ability, will shorten this delay.