PCAST and the Confusion Over the Word “Basic”

Reprinted with permission from The Hearing Review

Initially when writing this column I was intending on writing about a musician who wanted to have control over their hearing aid parameters, or at least be able to adjust some of those parameters in their own studios or at home. I had written about this in my blog in early 2014 at www.HearingHealthMatters.org (http://hearinghealthmatters.org/hearthemusic/2014/hearing-aid-parameters-can-allow-musician-self-adjust/). 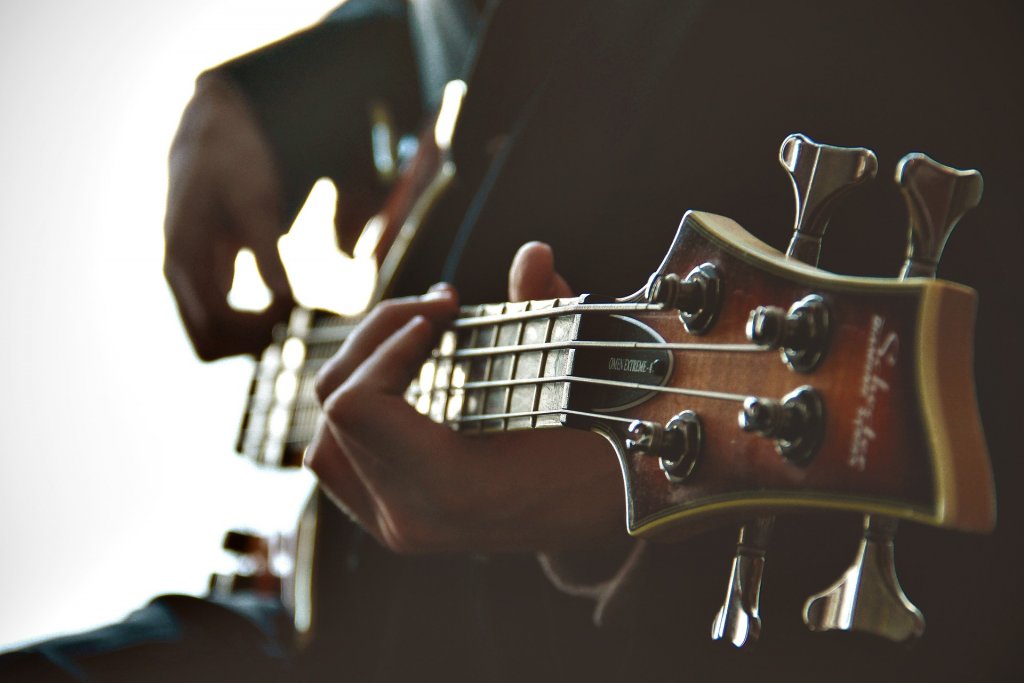 Given that the worst case scenario would be a musician wandering back in to my office with their tails between their legs asking me to optimize their hearing aid fitting, after they had finished playing with the controls, I got to thinking about what parameters we could provide the musician with some control over.

Like many of my colleagues, I have been reading through the dozen or so pages of the President’s Council of Advisors on Science and Technology (PCAST, 2015) report about hearing aid delivery. Specifically I was interested in what the report referred to as a “basic” hearing aid. This would be for those hard of hearing consumers with a mild or moderate hearing loss.

The one parameter I would not give up control over is the maximum output of the hearing aids (OSPL90). This parameter has to be fit according to an individual’s frequency-specific tolerance levels and this is something that only a hearing health care professional can fit.

Conceivably I could set and verify the OSPL90 setting and then give the musician (or other audiophile) a brief lesson in electro-acoustics. I would ask them to keep the compression ratio below 3:1, the frequency response according to their audiometric configuration - narrow for steeply sloping hearing losses, and broad for flatter and milder hearing losses- and gain being between 25-35 % of the audiometric threshold. These guidelines would at least keep them in the ball park.

With this “thought experiment” in mind, if in the future, an alternative hearing aid delivery system is used that perhaps does an end-run around the audiologist, it is crucial that the hard of hearing consumer should not have access to the OSPL90. Imagine a world where “basic” hearing aids were sold over the counter, where the maximum output was not specified, such as in those recommendations of the PCAST (2015). Further hearing deterioration would ensue and people would not wear their hearing aids because of intolerance of louder environmental sounds, regardless of the price they paid. Taking away the control of the maximum output from the audiologist doesn’t mean that hard of hearing consumers have greater access - just a greater chance of further deterioration of their hearing and a hatred of louder environmental sounds; a higher cost with a lower price tag.

There is no way to ensure that an over-the-counter commercially available hearing aid will not produce overly intense sounds that will not damage a person’s auditory system.

Eyeglasses are for Conductive Losses; Hearing Aids are for Sensory Neural Losses

Hearing aids are not eyeglasses. Eyeglasses correct for a myopic condition that is best described as “conductive”. The light waves are not optimally conducted to the retina which is the sensory organ due to an eyeball shape that is not optimal. Maximum light levels are not an issue with eyeglasses.

In contrast, when it comes to hearing aids, hearing loss is primarily a sensory neural condition where a loss of acuity is coupled with a reduced tolerance for loud sounds. Hearing aids have improved dramatically over the years but cannot correct for sensory neural hearing loss. And unlike eyeglasses, maximum levels of sound are crucial issues.

There is no maximum output (e.g. OSPL90) measure that is immune to Boyle’s Law: the smaller the volume, the greater the pressure. Smaller volume ear canals and those with higher impedance middle ear systems, “see an acoustic load” that generates higher level sound pressures. Without verification there is no way of knowing how much sound is getting into the ear canal and what the maximum level is. And there can be no federal or state law that can repeal Boyle’s Law.