Hearing Aids and the 3 PM Crash 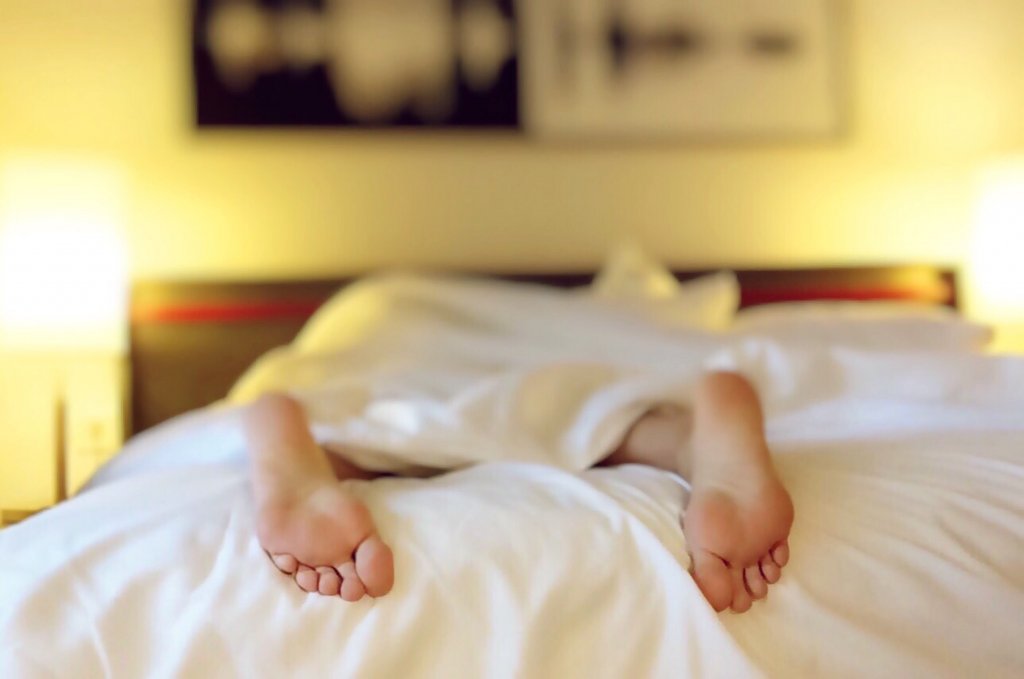 Since the beginning of my audiology career I have heard many of my hard-of-hearing patients comment that at around 3 PM they hit the wall and need a nap.  This comment is usually brought up in a social context, but rarely is this ever mentioned or discussed relative to the audiology clinic.

I think that the 3 PM crash is related to the sheer number of things that hard-of-hearing people need to do in order to listen effectively.  Not only is there input to their ears (a bottom-up process)—aided or unaided—but they are using a range of “top-down” processes to help fill in the gaps. Top-down processing refers to being able to use one’s cognitive knowledge about language, and a range of life experiences, to help fill in the gaps. And, after a day of listening, this can be exhausting.  It’s no wonder that many need a break in the mid-afternoon!

And, of course, this would be an even greater issue for hard-of-hearing children.  They don’t (yet) have the range of experiences or the linguistic store of knowledge that an adult may have.  Either they do double-duty—like running double-time to catch up to stay in the moment—or they fall behind.

I know that we all had naps in kindergarten, but I often wonder if similar “time-outs” or refresher breaks in mid-afternoon would be just as important for the older hard-of-hearing kids, in addition to the normal recesses that are part of our elementary education system?

Looking at this type of mental exhaustion in another way, we might be able to add to our “professional  toolbox” relative to the aural rehabilitation process. In addition to discussing the audiometric findings and relating them to the client’s reported communication difficulties, a discussion of “exhaustion reduction” may be another element in counseling. Perhaps we should not be performing demanding tests, such as some of those in a CAPD battery, near the late afternoon 3 PM crash? For whatever reason, physical and mental exhaustion is not considered to be something taken seriously in the clinic.

Having said this, the moment I bring up the question about mid-afternoon fatigue, my client’s eyes start to sparkle and it’s as if I have hit on something that is well-known but rarely talked about. Jokingly, I say that the hearing aids I am recommending will help you jump higher and run faster—at least at 3 PM. I do believe there is some truth to this statement, despite its obvious hyperbole.

This is definitely an area that I touch upon in my normal hearing aid evaluation and aural rehabilitation sessions. It’s not just about improved communication; it’s also about improved attentiveness and energy level.