Adapted from: (from Nov. 7, 2018) HearingHealthMatters.org 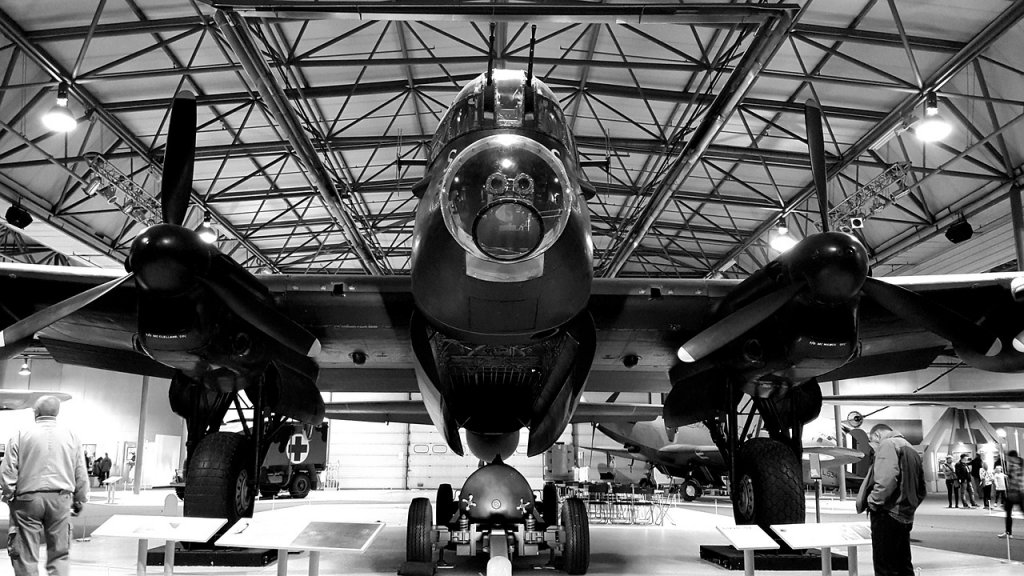 Much of the research on early aircraft noise levels was conducted at Harvard University and Massachusetts Institute of Technology, spearheaded by Dr. Leo Beranek- a virtual “Who’s – Who” of Physics at the time, along with Francis M. Weiner, Robert Wallace, Rudolph Nichols, Harold Ericson, Wayne Rudmose, Robert Newman, and Malcom Eugene “Sparky” Ennis.

The Harvard Cruft Laboratory was originally called the Cruft High Tension Laboratory, beginning in 1915 to support research on antennas and storage batteries. In 1917, it was the site of the first Navy Radio Training School and later, academic courses in electronics and communication, research, innovations, patents, books, and special training to the men and women of the armed forces. While most audiologists know that, historically, many of our audiological tests began with research at the Harvard Psycho-Acoustics Laboratory, the contributions of these physics scholars at the Harvard Crufts Laboratory and those of the MIT Radiation (The Rad Lab) have fallen into relative obscurity. Many of the scholars associated with these Labs went on to discover many radio and broadcasting inventions, audiometers, octave band analyzers….and later conduct seminal research on how to reduce noise from a booming aircraft industry.

In 1940, Crufts Laboratory at Harvard and Radiation Laboratory at Massachusetts Institute of Technology were tasked with developing ways to reduce noise in bombers for the U.S. Army Air Corps. While the Rad lab at MIT worked on Radar and other ingenious concepts that were of real benefit to the war effort, Beranek described the Crufts Laboratory as a “halfway station between engineering and physics where most of the professors there have (or had) the title of “Professor of Physics and Communication Engineering.” At Crufts, with Beranek as Director of one of their immediate tasks was to develop a light-weight material to absorb the intense sound inside airplanes from their propeller-engine systems. At this time, however, the emphasis was not on hearing conservation. There were concerns that the excessive noise in the cockpit caused interference with crew communications as well as pilot fatigue and, in some cases, even the failure of combat missions. To reduce these failures and contribute to the war effort, researchers at Crufts began their studies into how to reduce airplane noise. Dr. Beranek’s dissertation on the acoustic impedance of materials proved to be ideal preparation for this task. At the time, typical materials for absorbing sound were fairly heavy, including wood shavings, cornstalks, and kapok, all of which had the additional disadvantage of being flammable. A major manufacturer, Owens-Corning Fiberglass, produced a heat insulation material of thick glass fibers, somewhat effective but also dense and heavy. 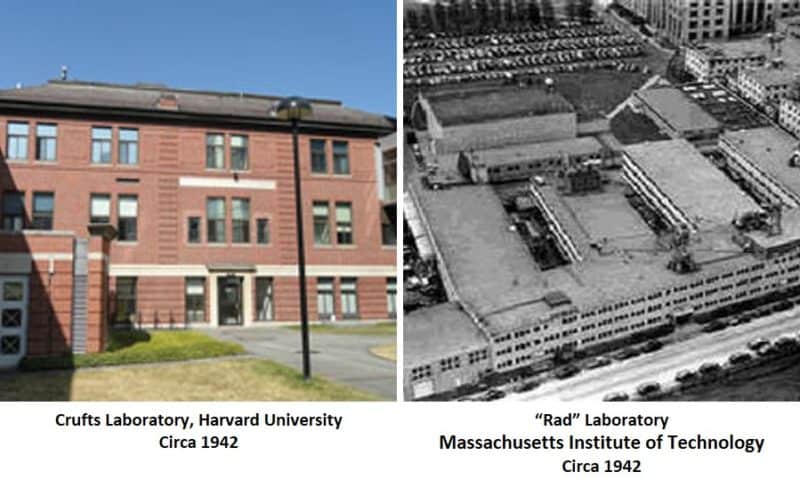 Beginning in 1941, he and his staff at Crufts measured sound levels and spectra in 18 types of military aircraft under various operating conditions typically encountered during a mission. Data were collected from representative aircraft of the period, including B-17, B-24, B-25, C-47, A-20, PBY-1, and the DC-3 among others. In general, propeller and engine noise dominated the low frequencies, while air leaks around bomb bays, turrets, and escape hatches dominated the higher frequencies.

Analysis of the data resulted in recommendations for reduction in interior sound levels with treatments for existing aircraft and for future designs. According to Hanson (2014) an inescapable conclusion from the research, however, was that the cockpit area was not amenable to being treated with sound-absorbing material. Windshield, side and overhead windows, instruments, and controls were packed into the space, leaving no room for “fuzz surfaces.

At the time there were two technologies used for military microphones the carbon microphones and the dynamic microphones, the Army Air Force initially adopted the carbon microphone, it was noisy but it was a rugged rather indestructible option, finally labeled the T-17 or “Lollipop Microphone”. But radiophone communication among bomber crew members was nearly impossible due to the high noise levels, poor microphones and headphones. Speech interference testing at the Harvard Laboratories showed that less than 60 percent of words could be understood using the existing earphones under simulated military flight conditions.

Consequently, another direction needed to be taken to reduce the deleterious effect of noise on communication. Once again, Leo’s background came into play. This time it was his long-time interest in radio technology. Microphones and headsets needed to be improved. Studies in speech information needed to be conducted. The research was split up between Leo’s laboratory and Harvard’s Psycho-Acoustics Laboratory under the direction of S. S. Stevens. The result of the combined effort was an improved headset that met communication requirements and was designed to fit all helmets. It was adopted as the standard for all the aviation services in 1942 and used throughout WW II.

After the war, Beranek and colleagues began an engineering firm Bolt, Beranek and Newman that engineered the noise reduction for aircraft for many years.