Beethoven’s Hearing Loss… Was It Genetic?

Originally posted at HHTM On April 21, 2015. Reprinted with permission. 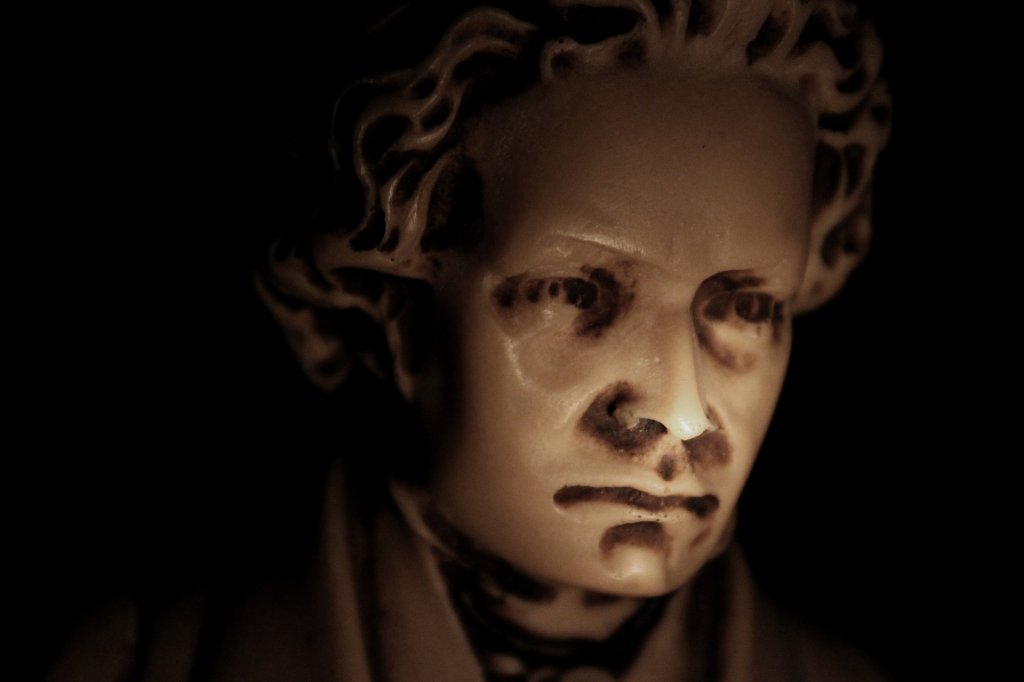 Until recently the leading candidate for the cause of his hearing impairment according to records and the preponderance of evidence was lead poisoning caused by the lead used in wine at the time.  Recently, new discoveries have been made that may refute the traditional thoughts of the cause of Beethoven’s hearing impairment and that of other modern day “Beethovens” with significant hearing loss, such as Eric Clapton, Phil Collins, Ozzy Osbourne, and others. 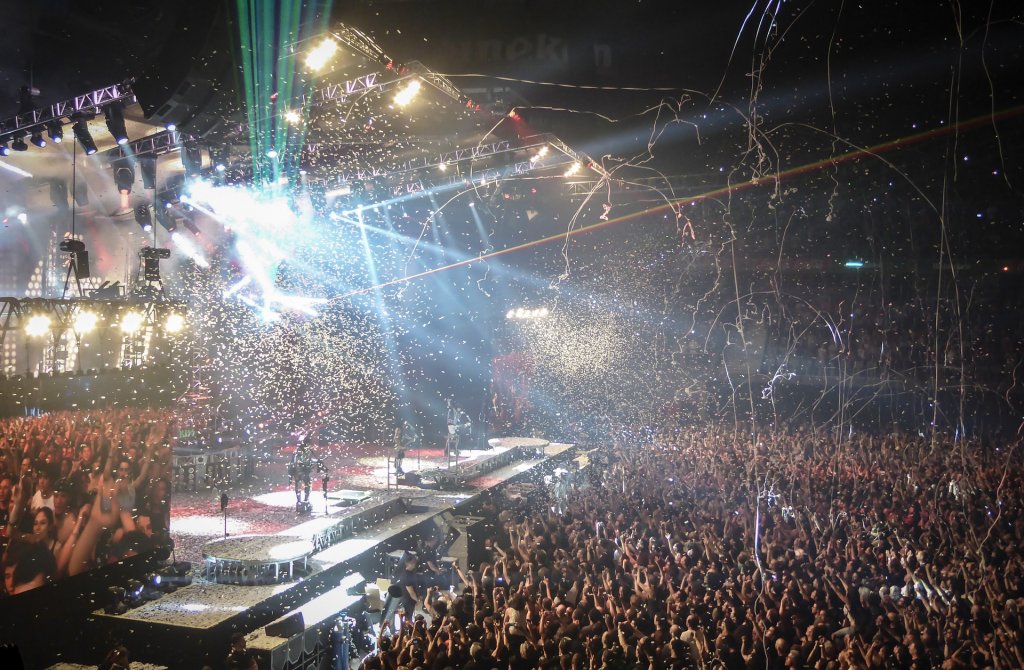 Arguably, there could easily be a number of causes for hearing loss among today’s most successful musicians, including drugs and, of course, noise exposure. But there are also current findings that might just predispose some people for hearing loss, as they may be more sensitive to noise exposure than others. While the tastes in music vary substantially, the ear does not know loud music from loud jackhammers in the street or loud trains. So, to the ear, loud is loud and it reacts accordingly!

As audiologists know, when exposed to loud noise, such as music, over a long period of time, hearing may decrease. The damage from noise exposure is usually gradual and thus, not noticed until the impairment becomes rather pronounced. Over time, sounds may become distorted or muffled, and the person begins to find it difficult to understand other people and/or begins to experience a need to turn up the volume on the television. The damage from noise-induced hearing loss (NIHL), combined with aging, can lead to hearing loss severe enough that hearing aids are necessary to magnify sounds to assist in hearing, communication, and participate more fully in daily activities.

NIHL can also be caused by extremely loud bursts of sound, such as gunshots or explosions, which can rupture the eardrum or damage the bones in the middle ear. This kind of NIHL can be immediate and permanent. Loud noise exposure can also cause tinnitus—a ringing, buzzing, or roaring in the ears or head. Tinnitus may subside over time, but can sometimescontinue constantly or occasionally throughout a person’s life. Hearing loss and tinnitus can occur in one or both ears.  Sometimes exposure to impulse or continuous loud noise causes a temporary hearing loss (called a temporary threshold shift) that disappears 16 to 48 hours later.

Recent research suggests, however, that although the loss of hearing seems to disappear, there may be residual long-term damage to your hearing.  Certainly after a performance, musicians often experience a temporary threshold shift characterized by a slight tinnitus and a muffling of the sound around them for a period of time.  When this occurs enough times over a period of years, the individuals will likely suffer a permanent threshold shift or a hearing loss that stays and becomes a problem.

It has been known for some time that some individuals are more susceptible than others to the perils of noise-induced hearing loss. Anecdotally, one musician, construction worker, or other noise exposed individual will be affected, while another person working right beside them will not. Could this be a reason why some composers or rockers suffer substantial hearing loss and others do not?

In a new genome-wide association study, an international team of neuroscientists led by Dr. Rick Friedman of Keck Medicine at the University of Southern California (USC) has found evidence that some people, such as Beethoven, Eric Clapton, Phil Collins and others, may be genetically more susceptible to noise-induced hearing loss than others.

A genome-wide association study is an approach that involves rapidly scanning markers across the complete sets of DNA, or genomes, of many people to find genetic variations associated with a particular disease. Once new genetic associations are identified, researchers can use the information to develop better strategies to detect, treat and prevent the disease. Such studies are particularly useful in finding genetic variations that contribute to common, complex diseases, such as asthma, cancer, diabetes, heart disease, mental illnesses, and, in the recent studies, in noise-induced hearing loss.

Dr. Rick Friedman, at USC states that “understanding the biological processes that affect susceptibility to hearing loss due to loud noise exposure is an important factor in reducing risk.”  We have made great advances in hearing restoration, but nothing can compare to protecting the hearing you have and preventing the hearing loss in the first place.”

The study, published in the April 16 edition of the peer-reviewed journal PLOS Genetics, is titled, “Genome-wide association study identifies Nox3 as a critical gene for susceptibility to noise-induced hearing loss.” While some gene association studies on noise-induced hearing loss in people have been conducted in the past, all were very small and their results un-replicated. Genome-wide association studies, or GWAS, search the entire genome for common genetic variants to see if any of those variants are associated with a trait.

Mouse GWAS have led to the discovery of hundreds of genes involved in complex traits that have immediate relevance to people.  In the USC study, conducted at the Zilkha Neurogenetic Institute, Friedman’s team identified the Nox3 gene, which is almost exclusively expressed in the inner ear, as a key gene for susceptibility to noise-induced hearing loss. Using 64 of the 100 strains of mice in the Hybrid Mouse Diversity Panel, the team was able to increase the statistical power of its investigation, leading to the first published GWAS for noise-induced hearing loss in mice.  More research is necessary before clinical recommendations can be made. The study was conducted in collaboration with scientists from Brazil’s Federal University of Rio Grande do Sul and UCLA.

Who knows? Maybe sometime we will be able to know who will be most susceptible to noise-induced hearing loss and our stars will be able to play for us and communicate as well!