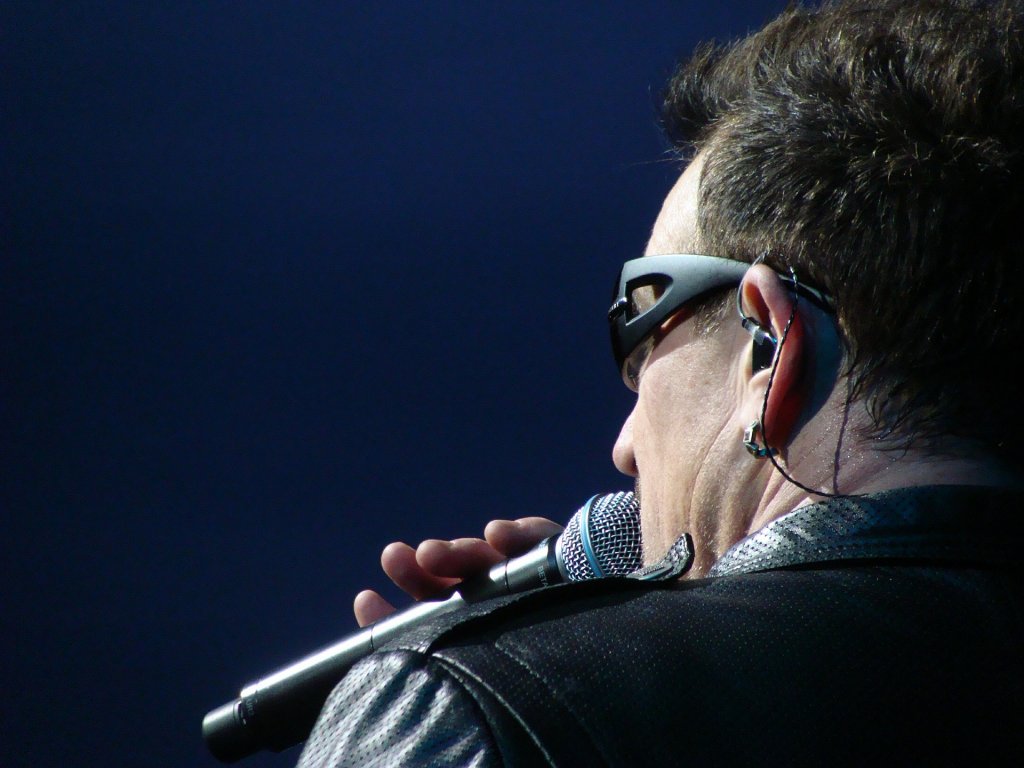 There is nothing new regarding hearing loss from long duration exposure to loud noise. This fact has been known for long time now and discussed forever. The question has always been on how loud is loud and how long a duration should be to be considered as “long.”

The ISO 1999 standard put an end to the discussions (or almost) by including a method for predicting hearing losses on the basis of:

The Standard combines hearing loss from age and noise exposure and predicts the over-all result. From there, next step for legislation and safety organizations was to decide on an acceptable risk of hearing loss and set the limit for the noise exposure that could cause such a loss (i.e., decide the percent of the exposed population that will sustain a given hearing loss at different frequencies). And this is the origin of the magic number of 85 dBA. After 40 years of exposure (“long duration”) to 85 dBA, very low percent of the population will sustain a minimal hearing loss at the audiometric frequencies.

Of course ISO 1999 is not perfect and cannot be applied to all and every situation. It has been developed on the basis of steady, industrial noises. No pure tone, nor impulsive noises are contemplated there.

So, what so special about musicians? The short and sweet answer is EVERYTHING!
Or, basically, what is special is the nature of the “noise” they are exposed to and the duration of the exposure.

Acoustic Nature of the Music

In terms of frequency response, industrial noise has large components of low frequencies as compared to the high one. The significant portion of the spectrum is confined between 63.5 and 8,000 Hz. There are, generally no pure tones and the noise is mainly continuous (another exception is construction noise, where the variety of tasks involved generates a variety of both sound levels and frequency content, on top of large variations in sound levels, including impulsive noise) except in the steel industry, where impulse noise is often present.

Music has it all: because of the variety of musical instruments and their size, music covers the entire spectrum of audible frequencies. There is no limit to temporary characteristics either. We find from continuous sound level passages, to sharp impulses generated by the percussion instruments.

There are also large variations in the sound periods: there are pauses, as well as low- and high-level passages. 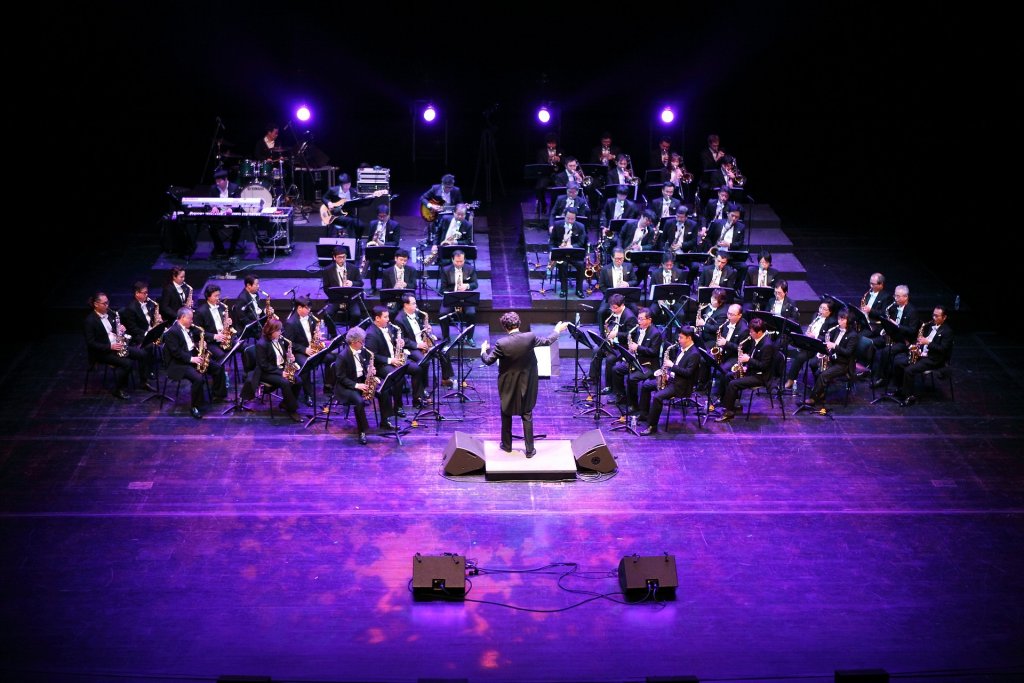 The nature of delivering the music also generates variation in the sound levels the musician is exposed to: there is the instrumental music and the amplified one. There are small classic music ensembles and massive orchestras and choirs (and combinations of both).

Also, the duration of the musical events exhibits large variations: there are short, 1–2 hours recitals with intermissions in between as well as large rock music shows that go for hours.

And, finally, there is the fact that a musician, besides taking part in rehearsals and performances, has to practice and study at home, where he is also potentially exposed to harmful noise.

All of the above makes the prediction and measurement of the noise exposure of a musician a very complicated and difficult task.

ISO 1999 advice on the procedure to follow when the exposure duration is different from the normalized one of 8 hours. In that case, the following formula apply:

Five years ago, a group from the University of Toronto performed a noise exposure survey of members of the orchestra of the National Ballet during 10 rehearsals and performances of the ballet Romeo and Juliette by Prokofiev. Results showed that there was no risk for the musicians’ hearing while engaged in the National Ballet activities. It has to be noted that musicians are active with the organization for only 350 hours/year. The study’s results apply only to their activity with the Ballet and not for any other activities, such as playing in other ensembles, jigs, teaching, or practicing at home.

Presently, a group from Ryerson University is conducting a similar survey, while the National is engaged in rehearsing and performing the world premiere of the ballet Le Petite Prince.

Results will be compared with the previous study to assess variations in noise exposure from different venues.

As a new study, not done previously, the group is also investigating the actual (field) attenuation of the musician shields used in the pit. For that purpose noise levels are measured in front and behind shields located at different sites and between different instrument players.