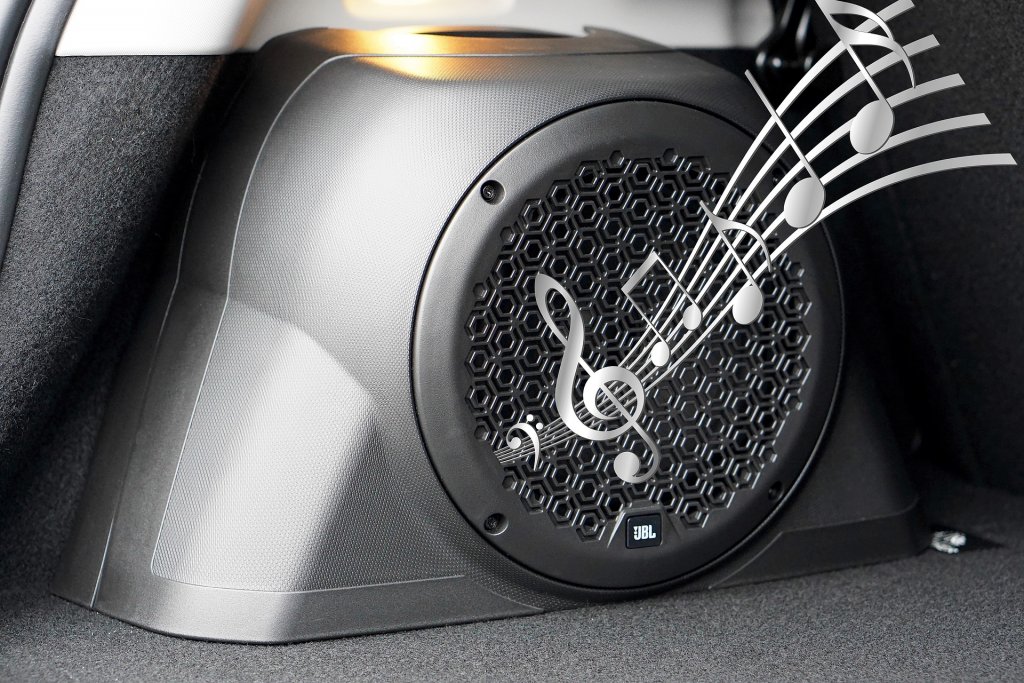 In our everyday environment, there is a wide range of extraneous, nice, and not so nice, noises. The sound of the wind blowing through the trees and even the cicadas on a hot summer's night can be quite nice, but some other sounds, even those that are not heard in the conventional sense, can be less than desirable. In this article, we will be dealing with the latter type of noise. Some examples are the rumbling of a bus, the boom-boom of the subwoofer of our neighbor and the noise made by wind generators. Those devices that are becoming ever more popular here, in Ontario, and even more in Europe!

How do we define “low frequencies”? There is no accepted definition but in general, we do talk in those terms for noise with frequency components lower than 200 Hz. No hard limits exist, though. Here are some ranges of the frequencies of the different sounds:

We don’t perceive the low frequencies very well and much of its energy bounces off the eardrum and is never heard by a normal hearing individual. People claim to “feel” them, rather than hear them, in their chests, or they have a funny feeling in their ears. Also, and when measuring noise in dBA to assess the risk of hearing loss or/and annoyance, results tend to be well below regulatory limits. For this, they are dismissed as being not of importance even when people who are exposed, are greatly annoyed.

Why bother if they cannot adversely affect our hearing, or if they are not loud enough to really bother us? Well, loss of hearing is not the only effect of noise. Noise is a stress factor that affects our psyche as well. Let's make the distinction between the risk of hearing loss and stress effects. In the first case, we are only interested in the health of our hearing mechanism, our microphones but stress from low-frequency environmental noise can be a problem. There is no currently accepted "annoyance" scale that is both easy to assess and correlates well with how humans respond.

Stress from noise can be a major issue. It can cause annoyance, educational disruption, sleep deprivation and a whole myriad of other effects that can be both physiological and psychological. Low-frequency noise is mostly annoying. As such, it can be explained as an unpleasant mental effect, characterized by irritation and distraction from one's conscious thinking. It can also lead to emotions such as frustration and anger.

There are also a couple of characteristics of the low frequencies of interest. One is their attenuation with distance. In theory, in a sound field that we live it, the sound level decreases as a function of increasing distance from the sound source. In a free field, the inverse square law applies but free fields only really exist in an anechoic chamber (or when sky diving).

There is also the absorption of the sound by the air and by the surfaces where sound can be reflected. All those effects are much less significant for the low frequencies. In real-life situations, low frequencies travel long distances with little attenuation; while high frequencies disappear, lows can still be perceived. This is how, for instance, elephants communicate over long distances of up to 16 km.

The second effect worth mentioning is their resonant effect. Low frequencies' wavelengths are of a size comparable to our rooms. That causes the formation of standing waves that generate high noise levels at equidistant points in a room. It is as the rooms act as a filter, reinforcing the sound levels at particular frequencies. This is a clearly perceived effect when walking along the axes of the room in the presence of low frequencies. Again, we are dealing with an annoying effect, not related to any hearing loss.

What shall we do in the presence of low-frequency noise? Their control is not as easy as with high frequencies. It is necessary to look for specialized help for their control, which seeks to determine the noise source and the way the sound propagates before attempting any action.