About nine years ago a psychologist colleague requested for me to evaluate the auditory processing abilities of individuals with a Nonverbal Learning Disorder (NVLD) due to the varied behavioural functional deficits observed in his work with this population. Those with NVLD have precocious language development with slight motor acquisition delays. In other words, they talk before they walk. They present with strong verbal intelligence and weak visuospatial skills. Academically their greatest difficulty is found in mathematics, and reading comprehension is usually an area of concern as are tactile memory and visual input. It can be quite confusing to those working with these individuals due to their ability to engage in hyper verbosity while exhibiting poor memory for complex verbal material. However, reported neuropsychological assets include auditory perception skills, and rote verbal learning.1 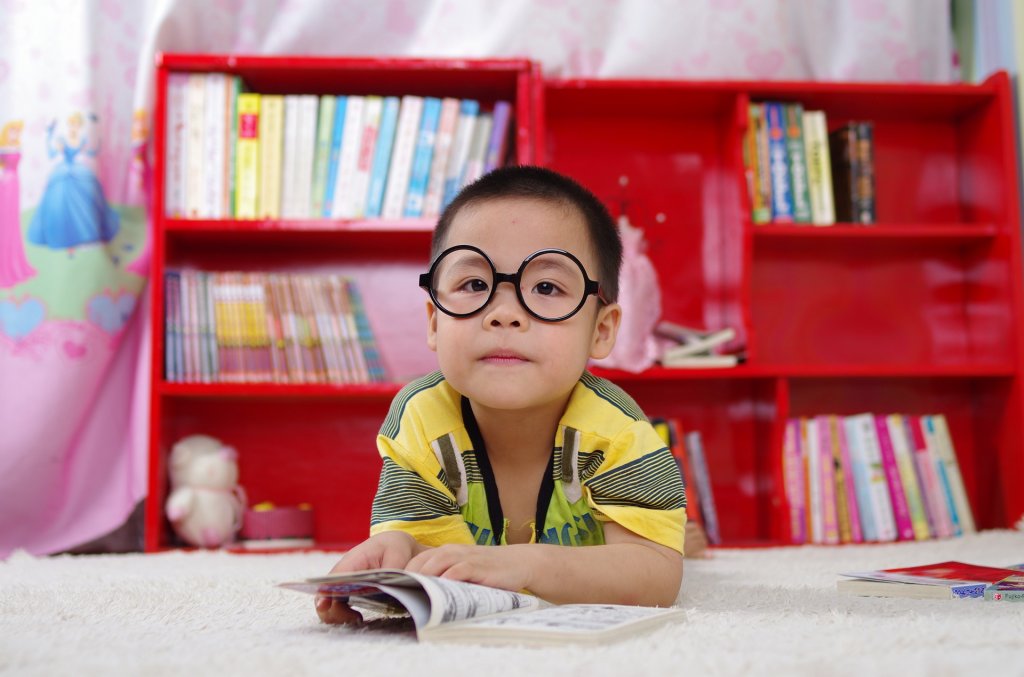 Therefore, we designed a study to investigate the relationship between NVLD and CAPD.2 The main goal was to determine the incidence of CAPD and whether the children would be found with Tolerance-Fading Memory (TFM) CAPD subtype more than the general population. Another important goal was to explore associations between the performance on the neuropsychological assessment and academic measures, and CAPD skills to determine relationships between CAPD and NVLD. Individuals with TFM type of CAPD demonstrate difficulty with working memory. There may be weaknesses in reading comprehension and in understanding lengthy verbal messages; and they produce more errors with initial information verses the final information.

The 37 children (ages 6 to 18 years, M = 10.3 years) who were referred for a CAPD evaluation were previously diagnosed with NVLD by a neuropsychologist who administers 52 measures in six one-hour sessions. Eighteen of these children who met the most stringent criteria for NVLD3 were selected for the analysis.

The neuropsychological analysis of the NVLD group with CAPD and the NVLD group without CAPD showed the NVLD group with CAPD to have significantly depressed scores on Digit Span, Block Design, Sentence Memory, and Speech Sounds Perception test. It was not clear why the Block Design score was poor; however the Digit Span performance typically is associated with weak concentration and sustained attention, and can be associated with specific type of CAPD as seen in this study. A poor Speech Sound Perception test performance should signal to the psychologist that weak auditory processing skills should be evaluated for. Another finding was that the greater the verbal intelligence coupled with the older age of the child, the less likely the child was found to have CAPD.

These results lend importance for the psychologist to recognize that an individual with NVLD and who demonstrates weak performance scores on the above neuropsychological measures should be referred for an auditory processing evaluation. Likewise, when the audiologist diagnoses a TFM type of CAPD and the case history shows functional behavioral deficits of NVLD, then there should be a referral for a psychological evaluation to rule out the presence of NVLD. A speech-language pathologist should recognize the need for a referral to the psychologist or the audiologist when either report indicates NVLD or CAPD. Such a collaborative approach provides improved management strategies leading to successful evidence-based treatments.