The Road to the Vacuum Tube Hearing Aid

As we saw last week at Hearing international, the road to a working portable electric hearing instrument involved a series of inventions such as the telephone and the carbon microphone before Miller Reese Hutchinson put the parts together and presented the world with a working electronic hearing device. Recall that the carbon microphone was invented in 1878 and by 1896 or so Hutchinson presented his friend Lyman Gould with a working device. 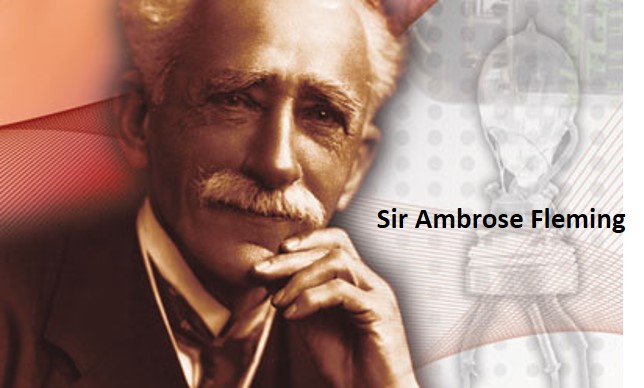 The road to the vacuum tube hearing device took almost 30 years to develop into a working wearable device. In the beginning it involved a cast of characters that included the royalty of inventors and electronic wizards of the time. It begins with Edison looking at how electrons flowed and Sir Ambrose Fleming inventing a vacuum tube that looked at dots and dashes of Morse Code for Guglielmo Marconi and finally Dr. Lee de Forest’s invention of the three element vacuum tube 1906 called the “grid Audion” which he described as a detector of sound. 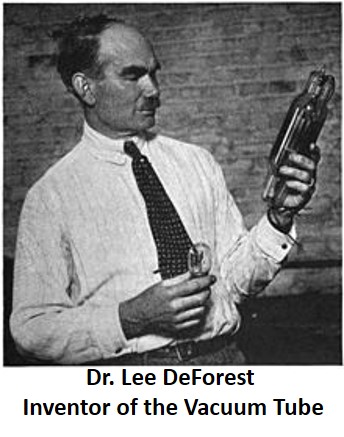 By 1907 de Forest had invented an arc-based radiotelephone transmitter and Audion receiver, and he was writing about the possibility of sending music into homes by wireless. There has been significant controversy as to who actually invented the vacuum tube, Fleming or de Forest. Adams (2012), an expert on de Forest, states that: “The patentable differences between this invention [de Forest’s Audion] and that of Fleming are that de Forest’s addition of the second battery between the plate and the earphone, called a ‘B’ battery, and the use of a telephone earphone instead of the galvanometer. 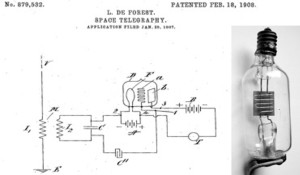 These two very significant changes result in the ‘hearing’ of a signal as opposed to the ‘seeing’ it as a visual indicator.  These differences mean that only the de Forest version will be able to ‘hear’ the audio from the imminent invention of the radio telephone. Fleming might have had the first vacuum tube, but de Forest invented how to control signals through the tube”.  Among the myriad of patents held by de Forest are not only vacuum tubes and radio engineering, but also inventions that led to talking pictures. If you re looking for an entertaining old film on how vacuum tubes work (it’s about 20 minutes long), click here. 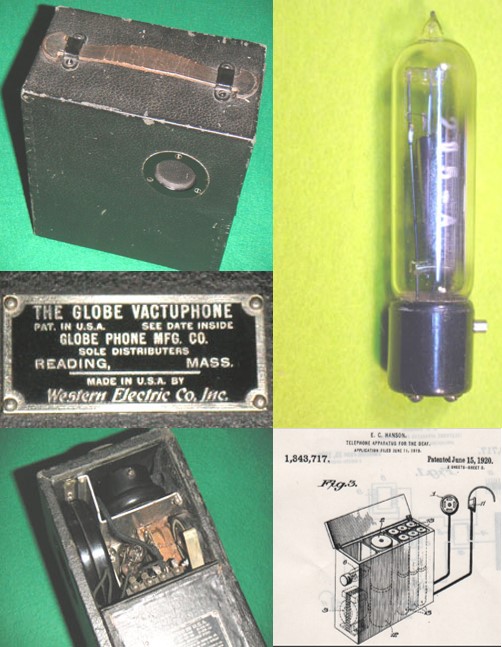 Meanwhile, the vacuum tube continued to develop in the US and Europe as numerous applications for its use were invented, particularly during World War I. In the first 20 years of the 20th century the vacuum tube was refined and, finally, Earl C. Hanson was granted American Patent 135197 in 1919. That patent disclosed the application of a vacuum tube amplifier to audio frequency receiving circuits. 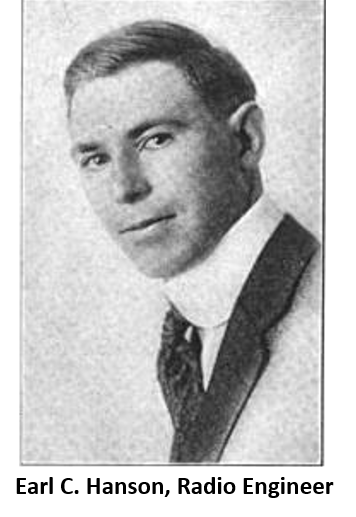 Hanson, a radio engineer, first for the Bureau of Steamships and later for the US Navy, was already the inventor of radio piloting cables for steamships, radio telephones for moving trains and beacons for aero landing fields. Hanson takes credit for the first vacuum tube hearing aid he called the Vactuphone. Equipped with a single triode vacuum tube, this instrument is a little bigger than an early camera box.

According to the Hearing Aid Museum (2015), the Vactuphone was the first vacuum tube hearing aid to be commercially produced. Using Hanson’s design and patent, it was manufactured as a collaborative effort between the Western Electric Company and the Globe Phone Manufacturing Company, going to market in October 1921. It was basically a carbon hearing aid using a Western Electric 205-A peanut tube for amplification. 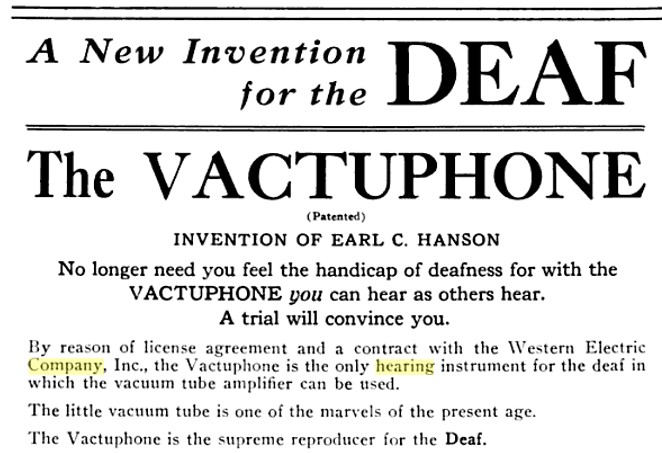 The Vactuphone operated from a 1½ volt No. 6 dry cell “A” battery and a 24 volt “B” battery. These were both contained in a large compartment that opened up in the bottom of the case (see pictures). The earphone is stored in the compartment at the top right. The carbon microphone (black) is visible on the left side, while the volume control is on the right side. It used a telephone transmitter to turn speech into electrical signals. After the signal was converted, it would be amplified when it moved to the receiver (headphone).

The cost for a brand new Vactuphone in 1921 was $135.  As you can see, the Vactuphone was not worn on the body; it was a “table-top” model.  Although a new concept in amplification, the Vactuphone did not take off in the market because it was not very practical.  It was large, required lots of batteries and when you were away from the table you could not hear. 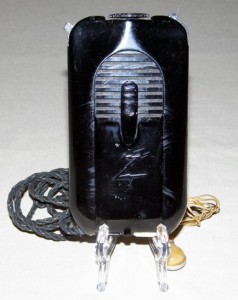 Both Marconi in England and Western Electric in the US began marketing other vacuum tube hearing aids in 1923. Virtually all of these early vacuum tube devices were table models as the wearable instruments were not introduced until the mid 1930s when better circuitry led to smaller devices and fewer battery needs. Staab (2014) indicates how a vacuum tube hearing aid works, “one part consisted of the amplification electronics, one for the heater of the vacuum tube, and the other supplied power to the vacuum tubes”. 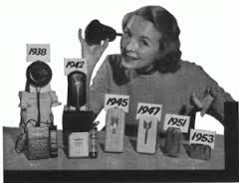 As the vacuum tube and battery technology continued to improve, due to huge research and development efforts during World War II, the instruments got continuously smaller with comparably less battery requirements and by 1942, Zenith introduced the Model 2A “Radionics” hearing instrument, the first wearable vacuum tube hearing instrument. The device was a one piece design. While it still required two batteries, one for the heater and the other to power the instrument, there was better control of volume, tone and other comfort innovations. 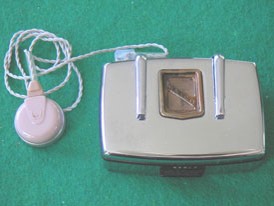 Vacuum tube hearing devices enjoyed success until the first “all-transistor” hearing aids were offered in 1952. The first all transistor instrument was the Maico Transist-ear Model O. Transistor and were less fragile, significantly smaller, and required only a fraction of the battery power of their vacuum tube counterparts. These real benefits to the hearing impaired caused the replacement of vacuum tube hearing aids virtually overnight in 1953.