The dBA Versus the dB SPL War

Adapted with permission from: http://hearinghealthmatters.org/hearthemusic/2012/the-dba-versus-the-db-spl-war/ 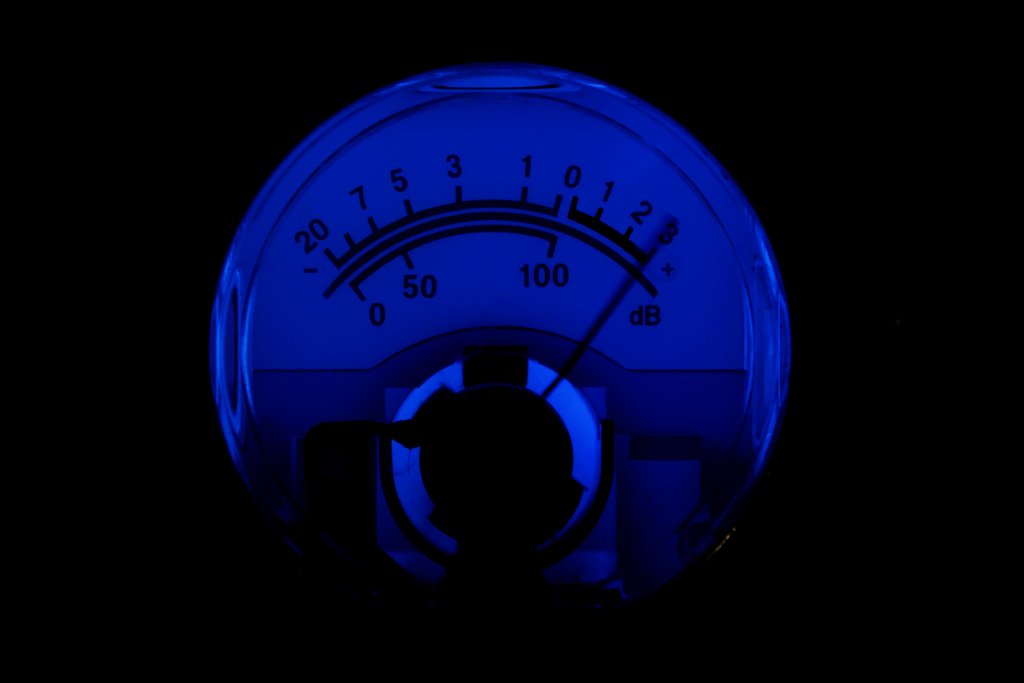 It was a cold winter morning, not unlike the days I remember when I was a youngster back home.  The troops were unusually quiet; perhaps related to the “party” we had last night.  The government had announced that they had discovered yet another digit for pi.  For obvious reasons, the celebration went into the small hours of the morning.  It was a welcome announcement because things were not going well.

We were on the front lines and it seemed that just as we had captured a hill, NIOSH, or OSHA, or one of the other government agencies around the world were changing their minds.  First it was simply dB; then dB SPL; then dBA; and then back to dB SPL again.  From time to time we had visiting officers from the rear echelons that tried to convince us that we should really be fighting for Leq or even one guy who suggested that we throw down our weapons of calculation and use Lex.  Needless to say that he didn’t last long - someone accused him of belonging to Al-Gebra and he was arrested for trying to smuggle in weapons of math instruction. 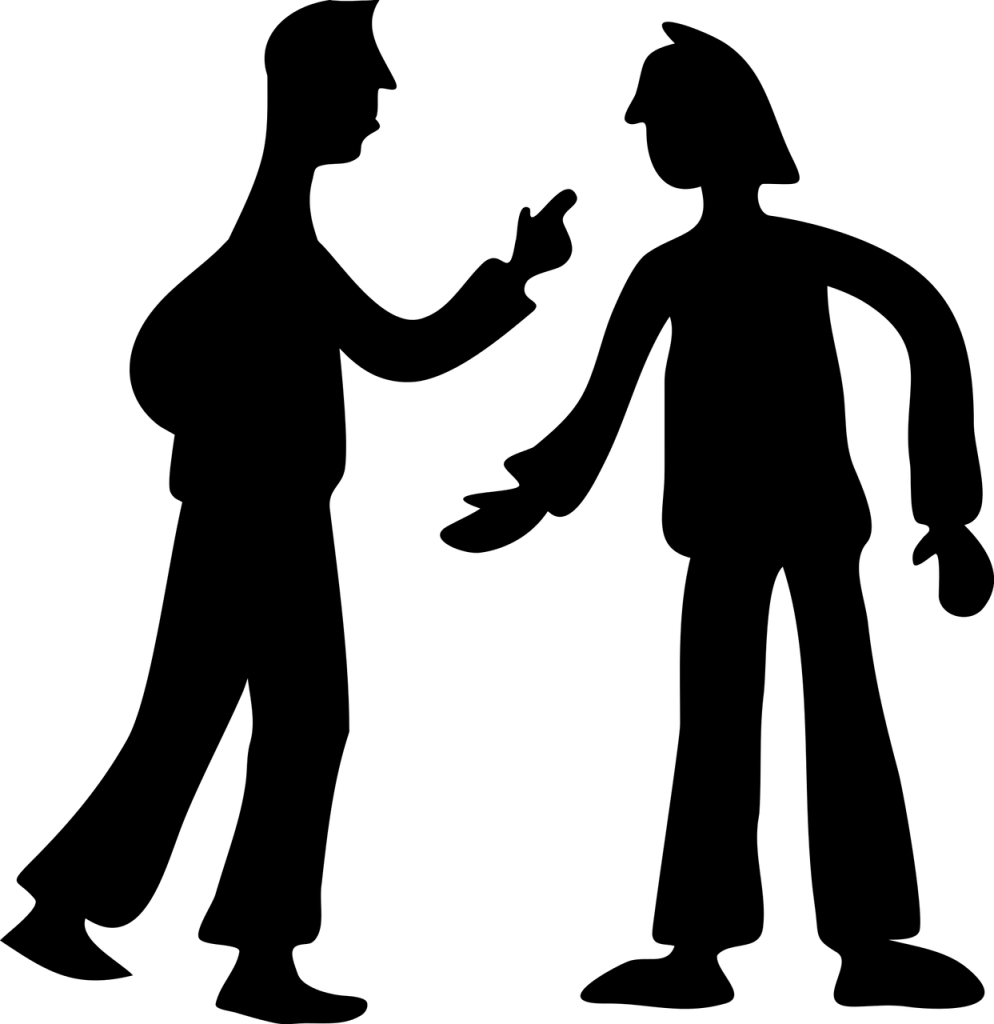 But what are we really fighting for?  Our families back home were very happy with decibel-actually my great-grandfather used to call it a Bel, but it was about ten times too large for our uses so we divided it up in tenths and, using the metric system, called it a deciBel or dB.  I recall as a youth we were also quite happy with just using dB SPL and I recall many wonderful bedtime stories where my mom and dad just said dB SPL as I gently feel asleep.

Well, this is where the war started - someone had the idea (and I am sure that whoever it was, his name started with the letter “A”) that we should measure noise and music in dBA - a scale that estimates what actually gets through to the cochlea.  Low-frequency sounds tend to see a larger obstruction when they impinge upon the eardrum than do mid-frequency sounds- in fact it takes about 25 dB of low-frequency sound (at 125 Hz) to overcome the eardrum (and middle ear structures) resistance to this sound.

In contrast, the mid and higher frequencies don’t see the eardrum as an obstruction. For those that like percentages, the eardrum and middle ear system is only about 66% efficient. This doesn’t sound like it’s great but it is. After all, sound needs to travel from the medium of air, to a medium of fluid in the inner ear. Normally 99.9% of the sound energy would be lost (or only 0.001 of the energy gets through) when sound goes from air to water, and for those who like math, 10log10-3 is 30 dB.  Unfortunately, it’s still the same thing even if you don’t like math!

So, a reduction of just 25 dB and only for the lower frequencies is pretty good.  The eardrum and middle ear system have done a remarkable, but not a perfect job of overcoming this sound transmission problem. It gets worse when you present the sound to the ear directly with headphones – it now takes about 45 dB to just be audible at 125 Hz. The difference is primarily due to vascular noise of the blood running through our blood vessels. If one were to subtract the minimal audible field (MAF) values from the minimal audible pressure (MAP) values – the difference between the transmission of sound in the “sound field” (MAF) and the transmission of sound under “head phones” (MAP)- then the difference would look like a low-frequency noise spectrum… but we are being distracted by the task at hand.

For noise and music spectra that have significant low-frequency energy (below 1000 Hz) there can be a significant difference between measurements in dB SPL and dBA, and indeed the dBA value is the way to go.  However, for noise and music sources that have little energy below 1000 Hz then there really is no difference between the two measures. This is quite rare in industrial noise venues but is quite commonly encountered for music.

A quick switching from the dB SPL scale (also known as the C-scale on many sound level meters) to the dBA scale can provide a rudimentary estimate of the spectral shape.  If there is no difference between the two measures, then there is minimal low-frequency energy in the signal.  If there is a substantial difference then there is significant low-frequency (<1000 Hz) energy in the signal. Treble instruments such as the violin, trumpet, and most of the percussion section has substantial mid- to high-frequency sound energy.  This is certainly in contrast to a noisy manufacturing facility.  While the violin is actually a broadband instrument- with significant lower and higher frequency information in its spectrum, like all treble instruments the higher frequency harmonic structure is typically more intense than the lower frequency fundamental energy.  For a violin playing A (440 Hz) there is indeed quite a bit of energy at 440 Hz (its fundamental), but this is usually swamped by the higher frequency harmonic energy.
In the example of percussion, this is an instrument that has “sudden” blasts of energy.  Anything that is “sudden” in the time domain – going from no sound to an intense sound in a short period of time- has a high-frequency spectrum.  If you think about the transition to a high level in a short amount of time as one quarter of the entire wavelength (and this is short), then the entire wavelength is short.  Short wavelengths (in the time domain) means high frequency energy when one does a spectral analysis such as an FFT.

So, the war rages on, and the troops are slowly awakening, but for many musical instruments there just isn’t any big difference between dB SPL and dBA. If one reads a lay publication or hears a public lecture or radio talk show and someone confuses dB SPL and dBA, they may be sloppy, but probably are correct, and it’s OK to ignore the difference between the two ... at least for music.