The Ubiquitous (or Mysterious Decibel (dB) 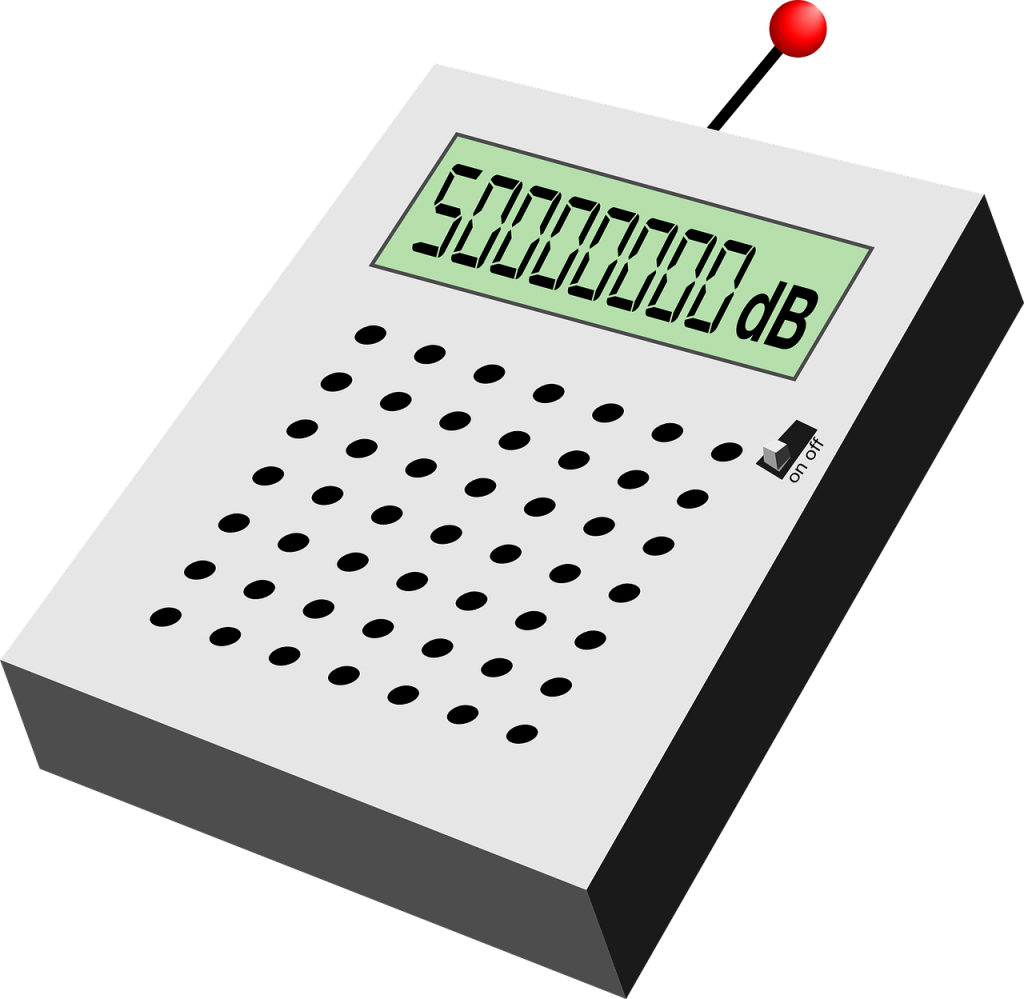 We are all familiar with some units, imperial and metric. They are part of our everyday life. Depending on our country, our age, and what we are measuring, weight can be in kilograms or pounds; length, in meters or inches; and time, in hours, minutes or seconds: Nice and clean and everybody is clear about their meanings, despite the occasional use of differing terms for the same thing.

But when we deal with the decibel (dB), all bets are off the table. Measures of dB appear on the abscissa of the audiograms, and at other times are clearly stated in bylaws and regulations for potentially dangerous levels of noise or music.

The dB is not a unit at all!

The decibel is not a unit as those we spoke before, but a relation defined as follows:

And to make matters worse (or better?), the decibel is not just related to sound level or sound intensity. The field of optics uses the decibel to measure the attenuation of light through glass or any other translucent substance. Statements such as “due to the opacity of the glass, there was a 17 dB light attenuation” makes perfect sense to someone studying optics.

Here is my favorite example to help understand better the equation. Suppose there is a country where there are usually 50 divorces per year (obviously it is an imaginary one). And suppose that in a particular year, they have had 100 instead of 50.

We can express the change in several ways:

So, in that country, they have had an increase of 3 dB.

Height, weight, frequency, or for that matter, any other measure can be expressed as a decibel as long as we are talking about a relationship between a measurement and a chosen reference. Of course, an audiologist is used to speaking in terms of critical ratio, when a moment earlier, they were speaking of critical bandwidth, but the two are equivalent, … just different.

The immediate question is why bother using decibel? What is the advantage of its use? The answer is that the decibel is useful when there are very large variations that appear on a non-linear scale. This is the case, for example of the relation between human perception of the intensity of sound or light and the physical intensity. It is logarithmical rather than linear, as expressed by the Weber-Fechner law. The logarithmic nature of the decibel allows for a very large range of ratios to be represented by a convenient number as shown in Table 1, below.

Of course, we could have used several other "trick" measures to compress a very large range of numbers. We could have simply taken the logarithm of it (rather than 10 × log), or perhaps the square root would have been just as useful. But the decibel seems to correlate quite nicely with empirical results and perhaps provides some insight when it shows up in a calculation to account for the data.