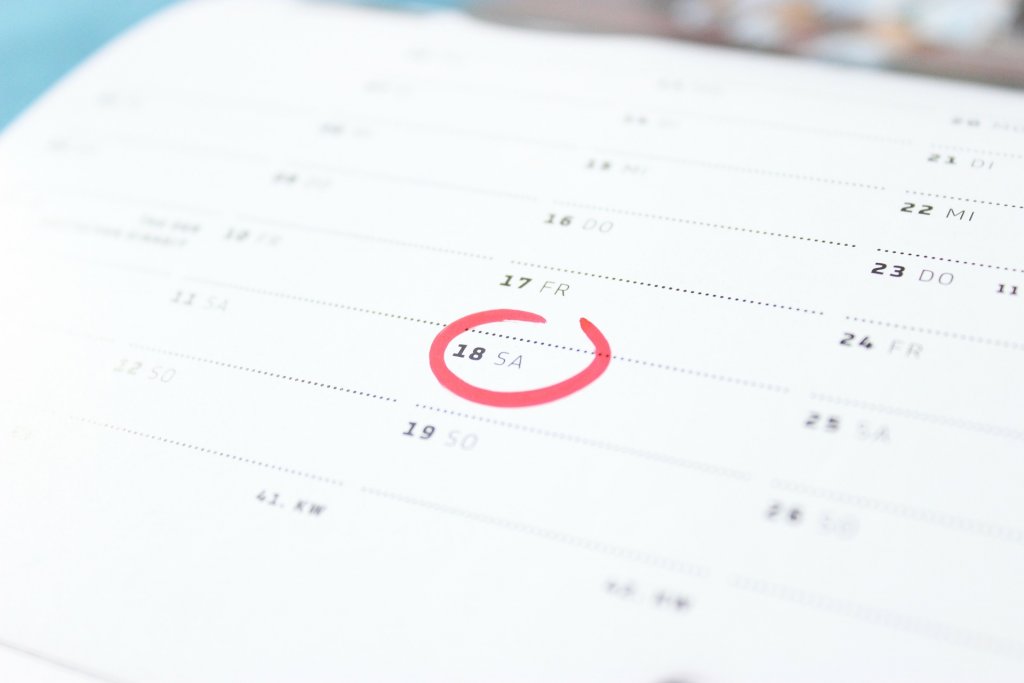 Anything coming up for people with interest in the effects of noise and noise control?

Yes, there is a lot! Here we will mention just three events to choose from…

EVENT ONE, CLOSE TO HOME

Each year in October, the Canadian Acoustic Association, CAA, organizes the “Acoustics Week in Canada” conference. It offers an opportunity for professional exchange, presentation of papers, participation in seminars and workshops, and a symposium with refereed papers, posters and exhibits.

This year the event will take place in Vancouver, BC from September 21–23. The date was chosen on purpose to coincide with the World Congress of Audiology (www.wca2016.ca), that takes place earlier on the same week and at the same location: Sutton Place Hotel.

EVENT TWO, NOT THAT CLOSE:

The National Hearing Conservation Association (NHCA) is an international organization, whose mission is to prevent hearing loss due to noise and other environmental factors in all sectors of society. Each year the Association organizes conferences in different city of the USA. San Antonio, Texas, is the location of next year conference. It will take place between 18 and 20 February, 2017.

More information can be obtained at http://www.hearingconservation.org/

What is ICA?
ICA, the International Congress on Acoustics meets once every three years at different locations in the world, providing an opportunity for all those working in all areas of Acoustics to meet, discuss and exchange ideas. This is by far the largest international acoustical event ever.

The last ICA meeting was in Montreal. This year it will be held in Buenos Aires, Argentina, on September 5–9, 2016. Buenos Aires, the capital of Argentina, is one of the largest cities in the world. It is known as “the Paris of South America” and has a unique combination of European culture and Latin American spirit. It is also the seat of Teatro Colon, one of the greatest opera houses in the world.

ICA2016 is organized by the Ibero-american Federation of Acoustics (FIA) and the Argentinian Acousticians Association (AdAA), in cooperation with the Chilean Acoustics Society (SOCHA), under the endorsement of the International Commission for Acoustics (ICA).

The Congress is officially sponsored by the Acoustical Society of America (ASA), the International Union of Pure and Applied Physics (IUPAP), and the National Council of Acoustical Consultants (NCAC).

The technical program includes plenary and keynote lectures, invited, contributed and poster papers covering all aspects of acoustics. There will be an extensive technical exhibition highlighting the latest advances in acoustical products, such as materials, systems and equipment. There will be also a satellite congress: The International Symposium on Musical and Room Acoustics ISMRA 2016, to take place immediately after ICA, in the city of La Plata, 60 km from Buenos Aires.

What is in the Conference?
Over 1200 papers will be presented during the five days of the conference. Canada has been honored by having the president of the Canadian Acoustic Association (CAA), Professor Frank Russo presenting one of the five plenary lectures on the subject of “Understanding Musical Perception from the Perspective of Oscillation and Resonance.” Canada has also three members in the International Advisory Committee of the Conference. Several papers will also be presented by Canadian acousticians.

More information…
Can be obtained at http://ica2016.org.ar/