Alberto Behar, PEng, is the author of Noisy Notes. Alberto knows a lot about noise and its effects and he has dedicated his life to the assessment and the control of noise. 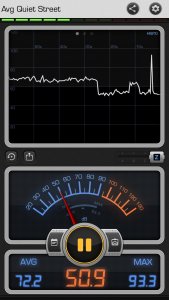