Given the introductory paragraphs of most research papers on speech-in-noise understanding, one could be forgiven for thinking that individuals with hearing loss are hipper and better dressed than the rest of us – they seem to spend an awful lot of time at cocktail parties! The cocktail party is a clichéd example of the difficulties that such individuals face when trying to follow a conversation in the presence of competing talkers, but it is a valid one for two reasons. Trying to understand someone in the presence of competing talkers IS challenging, particularly when hearing loss is present. Second, conversational partners at cocktail parties can be highly familiar, or strangers, or anything in between. We are interested in how familiarity with a voice helps listeners to understand speech better when it is spoken by a friend or family member in the presence of competing speech.

Previous work1–5 demonstrates that we are better at understanding what someone is saying if they are a spouse or close friend than if they are a stranger. Our previous work1 on intelligibility of spouse voices indicates that the benefit is quite large; equivalent to about 6–9 dB. This study used highly artificial materials that controlled the set of spoken words, controlled for context and meaning, and disrupted prosody: it probably underestimates the real benefit derived from naturally conversing with a friend or family member on real-world topics. Nevertheless, our results1 indicate that, over time, we learn something about the voices of the people we frequently talk to, which helps us to better understand the words they say.

Of course, familiarity with a voice helps in another way as well – if a good friend phones you (to invite you to that cocktail party!), you know who they are within a couple of words. Their voice is like an “auditory face.6” In a recently published study7 we asked: What features of a voice allow you to recognize a friend, and are they the same or different from the features that you use to help understand what they are saying? When we look at someone’s face, the parts of the face we focus on to recognize who they are may differ from the parts we focus on to tell what mood they are in. Something similar might happen when we listen to voices. 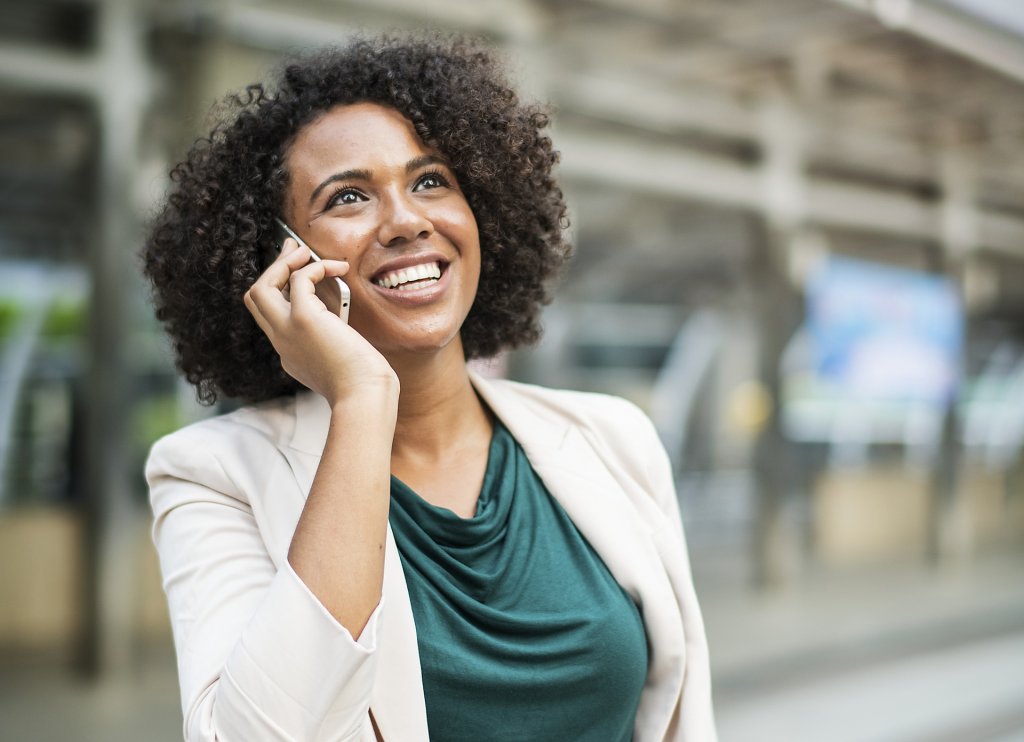 We used software (Praat) to artificially manipulate two properties of recorded voices: voice pitch and the acoustic correlate of vocal tract length (formant spacing). We tested individuals listening both to original, and to manipulated, versions of the voices of a friend and two strangers (other participants’ friends). For each voice sample, we asked participants if they could recognize the voice as their friend. We also, as in previous studies, compared the intelligibility of familiar and stranger voices when mixed with the voice of a competing talker (a stranger). On some trials, all of the voices were unmanipulated; on other trials the voices were manipulated either by shifting the fundamental frequency, or by shifting the formant spacing, or both. On any trial, all presented voices were manipulated the same way.

Our findings demonstrate that we pick out different information from a voice, depending on whether we're simply trying to recognize the voice as a friend, spouse or parent on the phone, or whether we're trying to understand the words they're saying. This is relevant to the long-standing question of whether we separate what someone is saying (the speech content) from who is saying it (the identity of the person). The finding that speech is easier to understand when it is spoken by someone familiar demonstrates that we don't process the content of speech entirely separately from the identity of the person who is talking. Nevertheless, these new results show that we do process these characteristics somewhat differently – we must focus on different voice characteristics when we try to understand the content of words compared to when we try to recognize the identity of the person who is speaking. 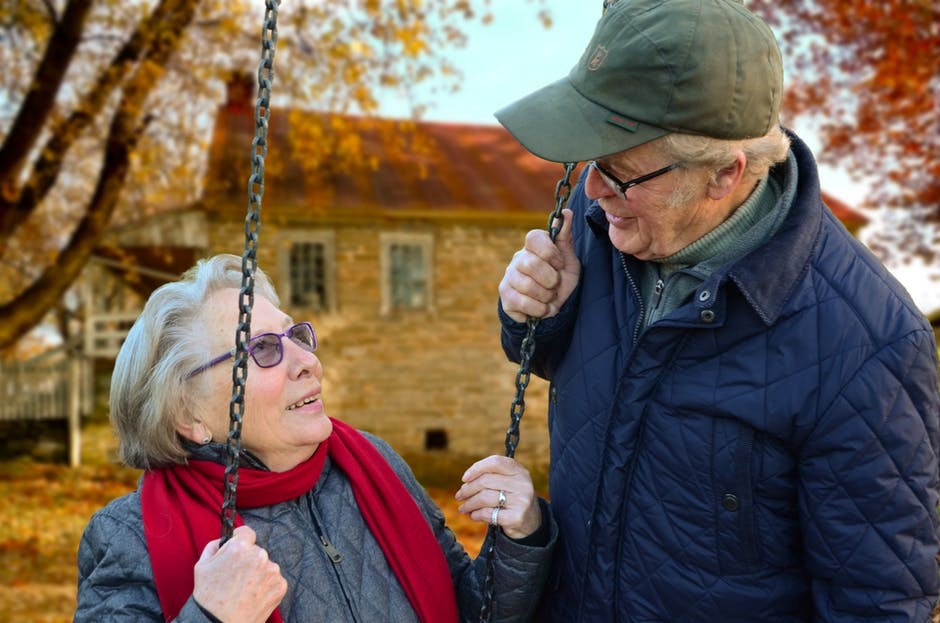 For most of us, conversation is typically with people we know well. This is even more true of older people, who at the same time often experience hearing impairment. Understanding the acoustic properties of familiar voices that enhance speech intelligibility will enable engineers to ensure that hearing aids and cochlear implants preserve key vocal features of familiar voices, to maximize communication success and minimize effort in those with hearing impairment.

Support for the research provided by that Natural Sciences and Engineering Research Council, the Canadian Institutes for Health Research, and by Western University’s Canada First Excellence Research Fund BrainsCAN program.