Science Matters – Ototoxicity for the Layperson: A Primer 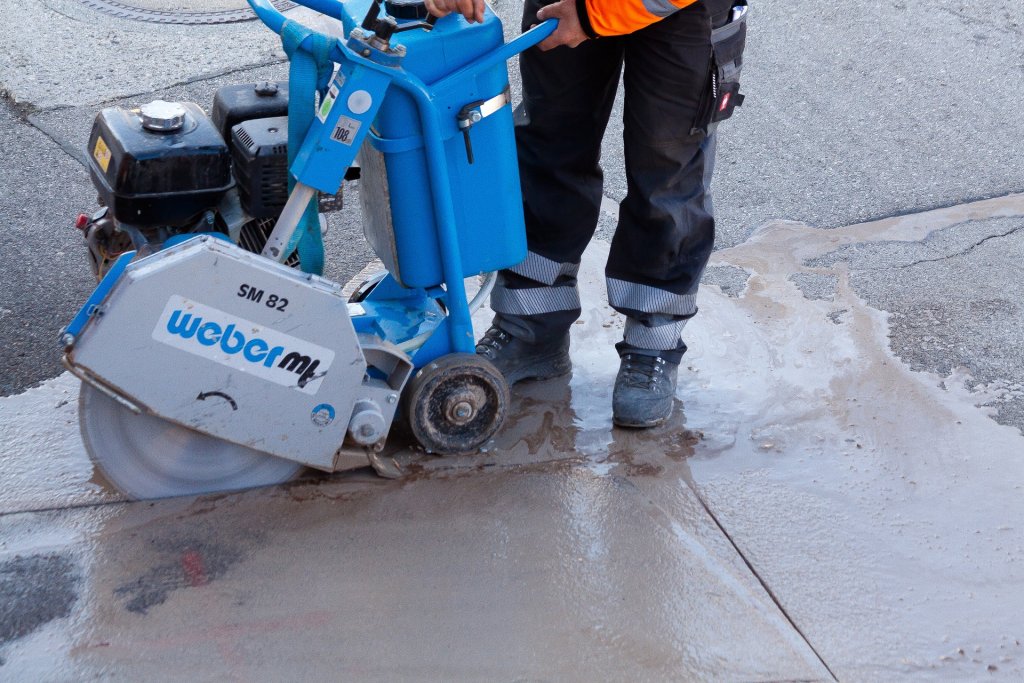 Preamble: The National Institute of Occupational Safety and Health (NIOSH) has published a document on ototoxicity (reference 3) (also available in Spanish and in Portuguese) at  https://www.cdc.gov/niosh/docs/2018-124/pdfs/2018-124.pdf?id=10.26616/NIOSHPUB2018124

“Ototoxicity is the property of being toxic to the ear (oto-), specifically the cochlea or auditory nerve and sometimes the vestibular system, for example, as a side effect of a drug.”1 In practical terms, it is dealing with chemical agents that may affect the hearing in general but also with the equilibrium.

That there are such agents is nothing new. Avicenna (Abu Ali al-Husayn ibn Abd-Allah ibn Sina Balkhi), the Persian philosopher and medical scholar, is considered the first person to describe the harmful effect of a chemical substance on ear function. In his Canon of Medicine, completed almost 1,000 years ago, he warned that when mercury vapour was used to combat head lice, the host could be deafened by the treatment. More recently, the American Congress of Governmental Industrial Hygienists (ACGIH) in its TLV Documentation for Audible Sound state: "While audiometric data are useful for any worker exposed to any measurable level of a chemical substance, yearly audiograms are highly recommended for workers whose exposures are at 20% or more of the TLV for the substance in question. This 20%, while somewhat arbitrary, will ensure data from sub-TLV exposures.” (Personal communication The ACGIH® Science Group, July 2018.)

OSHA standards require employers to maintain exposure to the specific substance at or below the PEL. However, synergistic effects from the combined ototoxicant and noise exposure could result in hearing loss when exposures are below the PEL*.2

*The permissible exposure limit (PEL or OSHA PEL) is a legal limit in the United States for exposure of an employee to a chemical substance or physical agent.

Several European countries and Australia recommend that when ototoxic agents are present in the workplace, the daily noise exposure level be reduced to 80 dBA instead of 85 dBA that is the existing standard.3

The situation is quite complex since in the workplace noise and ototoxic chemicals are used in activities as diverse as painting, printing, boat building, construction, furniture making, manufacture of metal and fiberglass, leather, and petroleum products, aircraft maintenance, assay labs, radiator repair, fueling vehicles and aircraft, firefighting, pesticide spraying and weapons firing. Therefore, there is the possibility that a hearing loss that has been detected is not solely due to excessive noise, but also to the presence of ototoxic substances.4

Effects from Noise and Ototoxic Chemicals

As is well known, noise is a single physical agent that enters through the external ear and affects the cochlea only. In contrast, known ototoxic chemical agents (alone or in combination) are in the thousands. They have not one, but three routes of entry: ingestion, inhalation and skin penetration. They affect not only the cochlea and the semicircular canals, but the central nervous system as well. The effects can go beyond hearing acuity. Ototoxic agents also result in compressed loudness, reduced frequency and temporal resolution and diminished spatial resolution, as well as dizziness and tinnitus.

Progression of noise induced hearing loss ceases when the noise is eliminated. There are however, some data suggesting a progression of cochlear and possibly neural dysfunction even after the noise exposure is terminated.5 Similarly, effects from some ototoxic chemicals continue even after the cause is removed: the mechanism is most likely a combination of cochlear and neural involvement.

Unlike noise induced hearing loss the auditory effects of chemical exposure may not be bilateral or even symmetrical but it most likely first occurs in the high frequency region. Synergetic and additive effects may occur when two or more chemical ototoxic agents are present. The effect from the combination can be larger than if they are acting separately.

This can also be the case from noise when the person is simultaneously subjected to vibrations: vibration per se does not cause hearing loss, but can enhance the effect from noise exposure, especially if the vibration also has a high acceleration associated with it. The additive effect occurs when the effect of both participants is equal to the sum of the individual effects. Both effects are known to occur when certain chemicals are present in noisy environments. The most studied combination is the one of noise and solvents.

The list of recognized and suspected ototoxic substances is quite extensive, especially when considering that they are also parts of complex compounds. However, the exact knowledge of their “safe” limits is scarce. Studies in toxicity involving humans are very few and far between. There are many animal studies, but questions remain of how their results can be applied to humans.6

In general, ototoxic substances are grouped into:

The first group, ototoxic pharmaceutical drugs is probably the best known. Despite the risk of hearing disorders, they are used to treat very serious health conditions for which they may be the only remedy.7,8 The current pharmaceutical used to treat tuberculosis, at high dosages is known to be ototoxic (e.g., Amikacin). Routine (high frequency) audiometry is recommended to monitor for any ototoxic effects.

Among the solvents, the main culprits are probably styrene, toluene, xylene and trichloroethylene, all of them extensively used in many industries. The combined exposure of solvents with noise increases the risk of occupational hearing loss in a synergistic (more than additive) manner, especially if the noise is impulsive in nature.

Among the gases, those most often cited are the asphyxiants that interfere with cell respiration. In animal models, they are not toxic alone, but can become ototoxic with combined with high levels of noise. The only exception appears to be CO from smoking, which presumably is implicated in hearing loss, even in the absence of noise exposure.

The list of metals includes lead, cadmium, arsenic, manganese, cobalt, tin, platinum and copper. Among them, lead has been often cited as the cause for the deafness of Beethoven. Apparently, it was used to improve the taste of wine, something the great composer was addicted to. To complete the list, we should also add some pesticides and PCBs; all of these studies are based on animal models only.

Typically, we should be concerned with what we can do to reduce/eliminate the effects of ototoxic substances. The answer to it is the implementation of a program as follows:

The first step as in any hazard management program is the determination if the substance(s) is (are) present in the workplace. If that is the case, the measurement of the exposure of the workers will indicate the degree of the hazard.

Limiting the exposure is the obvious second step. This should be done by implementing engineering measures or the compulsory use of personal protective equipment. The later requires an in-depth search of the appropriate equipment and then a proper training of its use by the exposed personnel.

The third step is the implementation of a thorough audiometric program to control that there are no adverse effects from the substances and the noise in the workplace.

It is important to make management and workers aware of the combined effects of noise and chemicals. Their exposure should be reduced to “safe” levels that are recommended to be lower than the maximum permissible levels, when noise is also present.