Did I Blow My Chance?

I recently returned from Scandinavia where I had been invited to speak to hearing-loss groups in Copenhagen, Denmark, Stockholm, Sweden, and Vaasa, Finland.

And if that wasn’t exciting enough, I also received a very rare invitation for a consumer advocate: the opportunity to address staff of a major hearing aid manufacturer, GN Hearing in Copenhagen. I had met Andreas Schousboe, now GN’s director of product development, at a CAA conference a few years ago, and he asked me to talk to his staff about the impact of hearing loss and hearing aid use, especially the emotional toll.

When I say “rare” invitation, I’m not saying that other consumers haven’t been invited to address manufacturing engineers, hearing aid designers, and marketers – just that I had never had the chance. Through the years, I’d heard “Oh, we must get you to come and speak at our national conference” from several manufacturers, but that’s as far as it got.

OK, I had a captive audience! What did I want to say? What shouldn’t I say? In the hours leading up to the presentation, I realized that I was feeling a bit intimidated by the potential audience members. Would they find my lack of scientific knowledge to be naïve and uninformed? I like to say that other people understand the science of hearing aids and that’s good enough for me, and I refer to it all as magic. I just use the final result, hearing aids that have been years in the design and production.

My goal was to take these brilliant people into the heart of hearing loss – the place where it hurts, the dark corners of life, of broken communication, that are usually felt and but not expressed. I hope I did that.

But, I also warmed to another theme – why people with hearing loss love telecoils in their hearing aids. I asked the audience, “Who here thinks that telecoils are old technology?” All the hands shot up. I should have said “outdated” rather than “old,” and I tried to clarify, by saying that we love today’s hearing aid bells and whistles and Bluetooth, but we also need telecoils for a wider range of access. 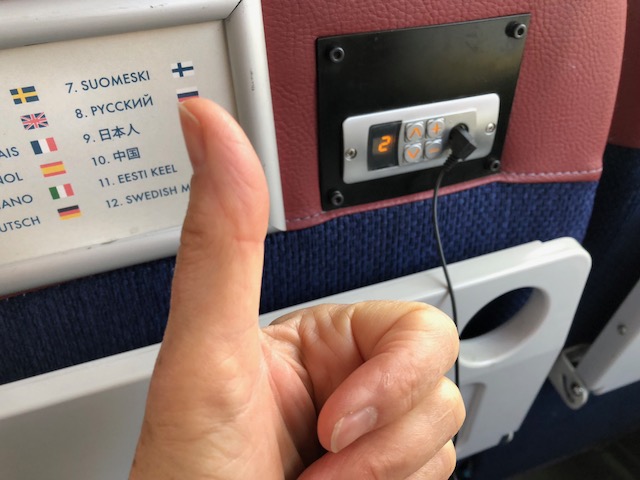 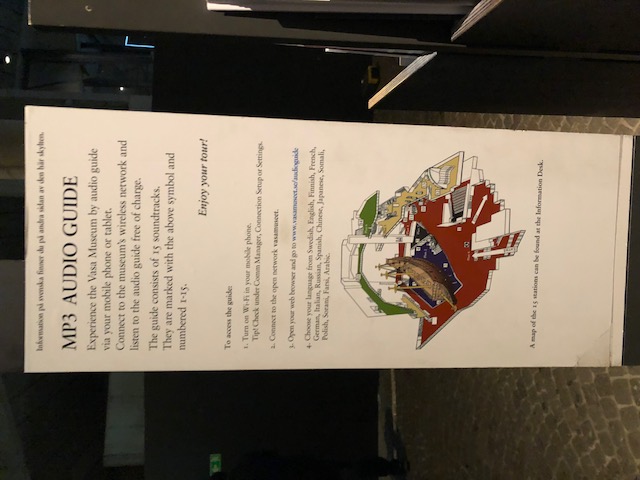 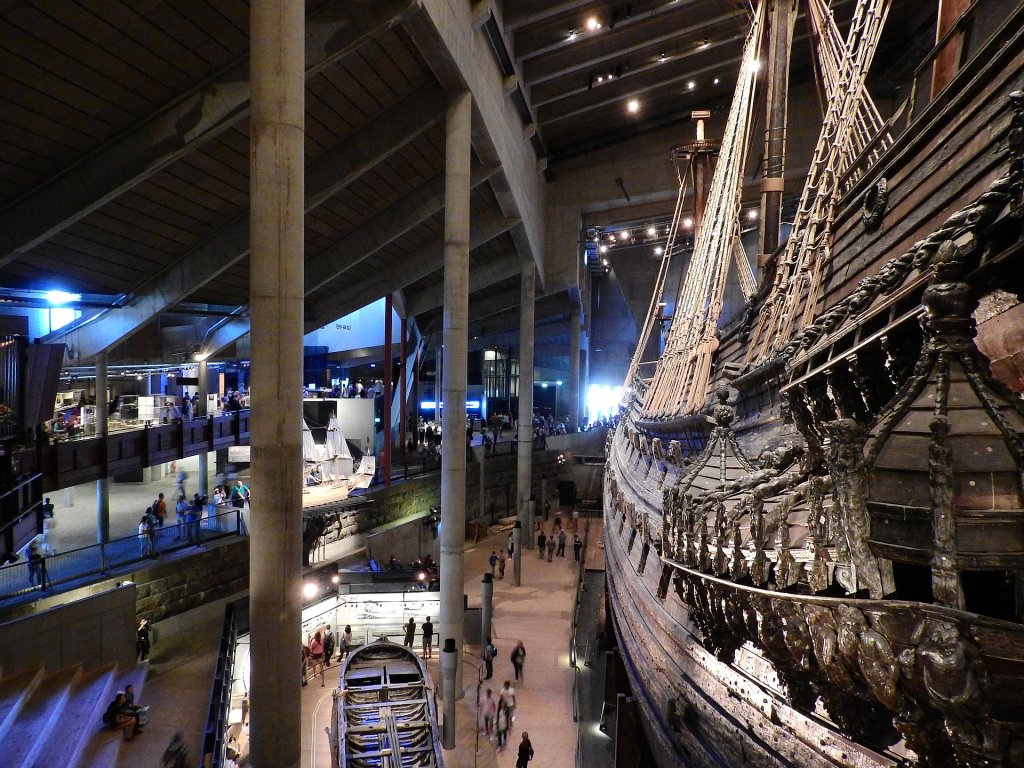 During the rest of my time in Scandinavia, I experienced at least two examples of this. On a canal tour around Stockholm, the headsets were compatible with my telecoil. At a spectacular museum called the Vasa – about a ship that sank immediately after being launched in the early 1600s and was raised 300 years later, a sign informed me how to get the audio tour on my smartphone, which I listened to with my telecoiled-hearing aids. And at the three consumer presentations, the room was looped so that we could all understand the speakers. Simple, fast, economical, fabulous. But these events were after I’d spoken to GN’s finest; it would have been good to share local examples of communication inclusion, which is what people with hearing loss need and want. I know the challenge is to get a telecoil into today’s pea-sized hearing aids, but c’mon people! Look what you’ve accomplished so far – you can figure out a way to do this, too.

But, the inner voice keeps saying – did I get my point across; will it make any difference? Who knows. But if any other manufacturer would like to invite me, I I’ve upped my game to make the solid case for telecoils.

Because they help us hear, and we love them.