There’s a murky swamp in the hearing loss world. 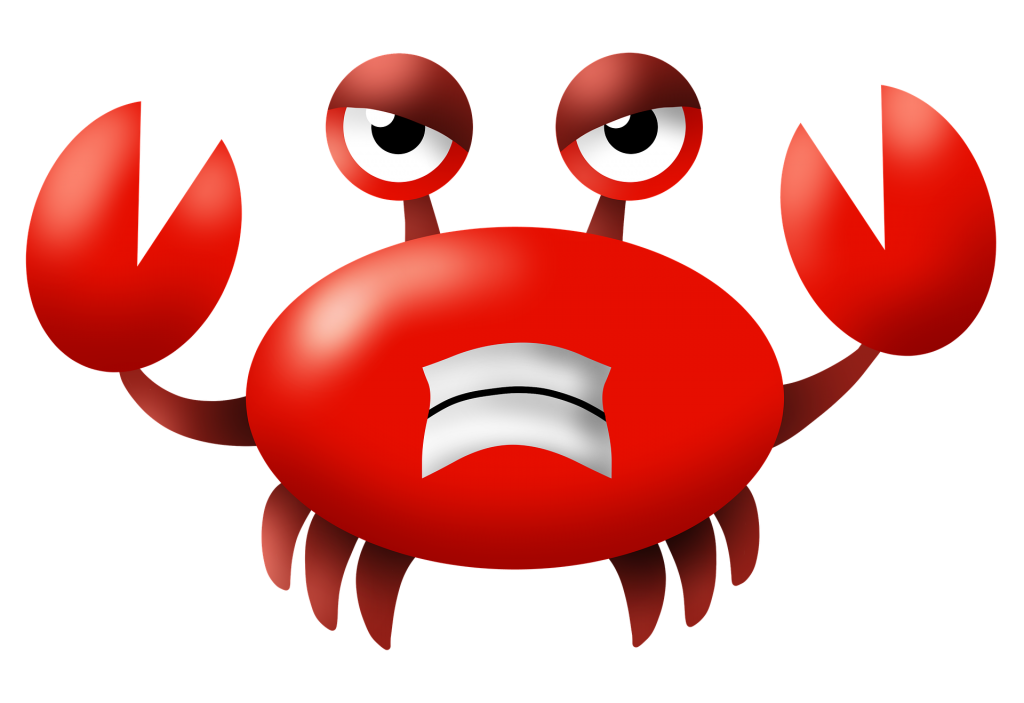 The sticky bog of hearing loss nomenclature confuses ‘hearing’ people. It can make grumpy-bears out of some people who ‘hear differently.’ The majority of their colleagues-in-disability aren’t aware/don’t care about what’s politically correct. And I’m only guessing that perhaps the same applies to audiologists and other hearing care professionals; some of whom may feel squeezed between the standard term they’ve always used for their client/patients and the ones now being presented as the preferred term.

People like me have a wide variety of self-identifiers to choose from. In no particular order, they include:

If I were to post the above list on consumer Facebook sites, it wouldn’t be long before 100 people respond with why they like a certain label and add a few more to the list. Some post with outrage, others are simply pleased to have an outlet to learn about their hearing loss.

I empathize with those with typical hearing, the ones who can hear because it’s not easy to grasp the difference between the terms “hearing loss” and “deaf,” as in, she has hearing loss or he’s deaf. The world of deafness and its nomenclature and politics is complex, with overlapping shades of colour, nuance, and peril. The terms used can hinge on type and degree of deafness or on how the person was taught to refer to people with hearing loss.

I grew up with the term hard of hearing because that's what my parents called it and who was I, a three-year-old child, to argue with them? But I never liked it; through the years the term morphed into something like harda-hearing and as an adult, it felt old, a little grimy, and just wrong. When I became involved in hearing loss advocacy and work, I happily learned to declare myself a person with hearing loss, especially after speaking to a group of college students, some of whom had hearing loss and declared “hard of hearing” an old person's term. However, even today the dreaded hard of hearing will pop out of my mouth, especially if I feel it’s a term the person I’m speaking to will understand.

I have also helped popularize the term of HoH, which is a fun term and not widespread, that we HoHs use with each other. Let’s face it, hearing loss would never be mistaken as a fun disability, so wherever there’s a chance for humour, we grab it.

Last week, I spoke to a conference of Michigan audiologists and, to my surprise, none of them admitted to calling their clients “hearing-impaired,” instead they use the term “people with hearing loss.” This was wonderful news, and I decided not to challenge them on their use of the term “patient” rather than the client (which is, in my opinion, more person-centered). Baby steps, baby steps.

The thing is – what a person calls themselves no longer bothers me. Why should it? What does it really matter? The important thing is that they do identify in some way as having hearing loss. What does terminology really matter compared to a person accepting their hearing loss and not feeling like they’re a lesser person because of their disability? The crucial thing they have to adopt is not a title but believing that they have the right to be included, the right to access and accommodation.

I stand by my longtime byline and mantra: It’s not just about hearing. It’s about being heard.