This clinician has tested thousands of individuals with attention deficit hyperactivity disorder (ADHD) using a strict administration procedure to ensure that the auditory processing disorder (APD) evaluations are provided in a proper manner. In fact several of the below procedures are used with all clients to control for possible innate inattention. After all – how many of the clients we serve actually have test anxiety issues and attention issues but have not been identified as having such a problem? 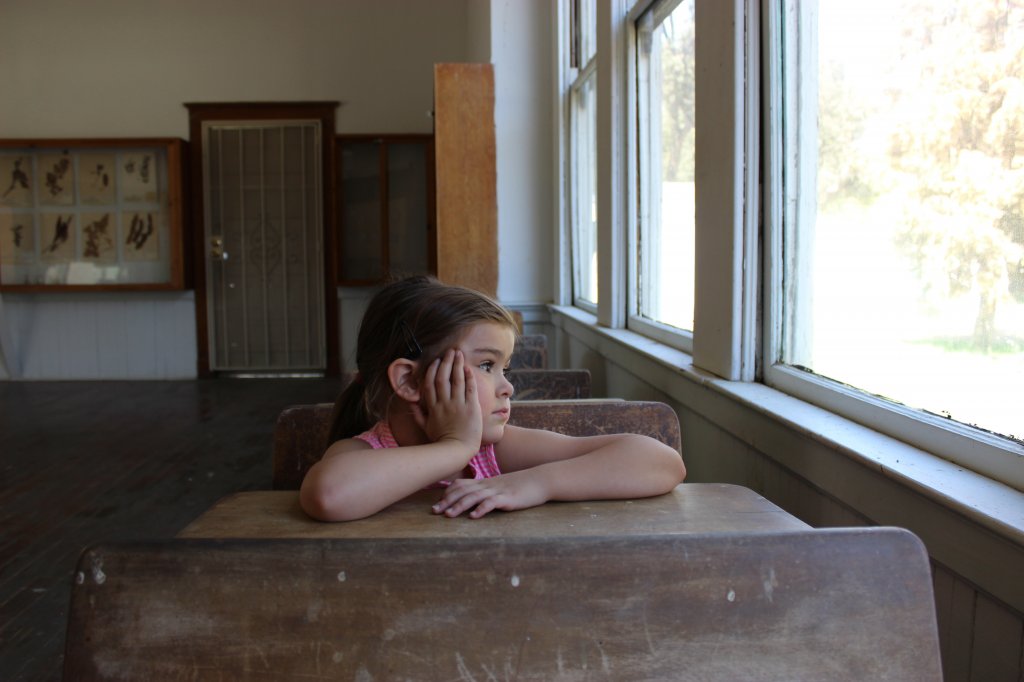 The hallmark of ADHD is that novel stimuli commands the individuals’ attention, but as the information continues, attention wanes. In time it deteriorates completely. Therefore, we should expect clients with ADHD to give their best performance at the beginning of a test and show deterioration over time.

Standard vigilance-attention tests are routinely administered in evaluating attention deficit disorders. The Auditory Continuous Performance Test (ACPT)1 is such an auditory vigilance task, in which the client listens to a list of 96 monosyllabic words presented six times. Directions are to raise your thumb every time the target word, dog, is heard. Impulsive scores are when the client raises his thumb to words other than the target word. Inattention scores are when there is no response to the target word. The administration of all 576 words takes about 15 minutes. There are 20 target words presented in each set. The 1st set of test responses is compared to the 6th set to ascertain a difference between sets on two areas: auditory impulsivity and auditory inattention. 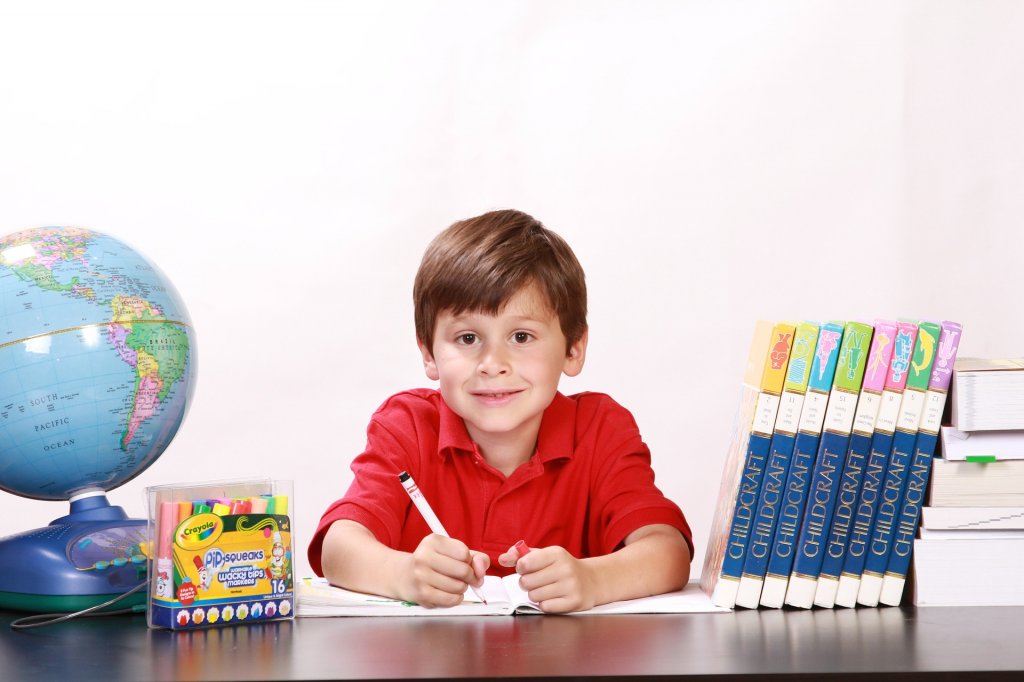 A CAP Test Can Be Reviewed for Inattention Influence on Test Performance?

With standard vigilance-attention tasks, it is routine to compare the first set of responses with the final set, to ascertain if the individual’s attention ability was maintained throughout the test.

We are able to review the Staggered Spondaic Word (SSW) test scores by quarter – if there is a question of inattention influence on the test performance. The SSW test has four quarters (Q1 - Q4) with 10 test items of 4 words in each item (40 words) equaling a total of 160 test words. A clinician can compare each quarter to ascertain if inattention could have been involved. Thus, the SSW total error for different quarters of the test, such as: Q-1=1-10, Q-2=11-20, Q-3=21-30, and Q-4=31-40) are compared. The comparisons that I have made on previous research include:

Comparing the Quartile-Analyses of Children with both ADHD and CAPD, and only CAPD on the SSW Test

Because of my interest in studying attention factors on the four quarters of the SSW test it was necessary to look at a control group of children with only CAPD. When children are seen by neuropsychologists or pediatricians and are not found to have ADHD they are often referred for CAP evaluations. Therefore, I choose the first 16 SSW test performances of children diagnosed with only CAPD to comprise this group. There was a significant difference between total errors on quarters 1&3 (p=0.010) and 1&4 (p=0.004).2

I then compared the SSW test quartile – analysis of a previous research study with 32 children with CAPD and ADHD who were randomly assigned to two test conditions: CAP evaluation while on their normal Ritalin medication and another test session while on a placebo.3 I chose this data because this double-blind placebo controlled study showed significant difference test conditions for the ACPT test results (medicated vs placebo) and no difference on the CAP test sessions (medicated vs. placebo). So the SSW quartile analyses on data that we would not have normally (the placebo condition) should be interesting. The quarter analyses revealed significant difference between total errors on quarters 1&4 for both when medicated (p=.001) and when in the placebo condition (p=.001).

Does attention affect the SSW test quarterly total error scores of children with ADHD and CAPD, when attention and fatigue are controlled for? Each of the three groups of children showed a significant difference in the 1&4 quarters analysis, whether they had been diagnosed with ADHD/CAPD or only CAPD. Because the children with only CAPD also showed a significant difference between quarters 1& 4, and 1& 3, then maybe boredom and fatigue are factors to consider.