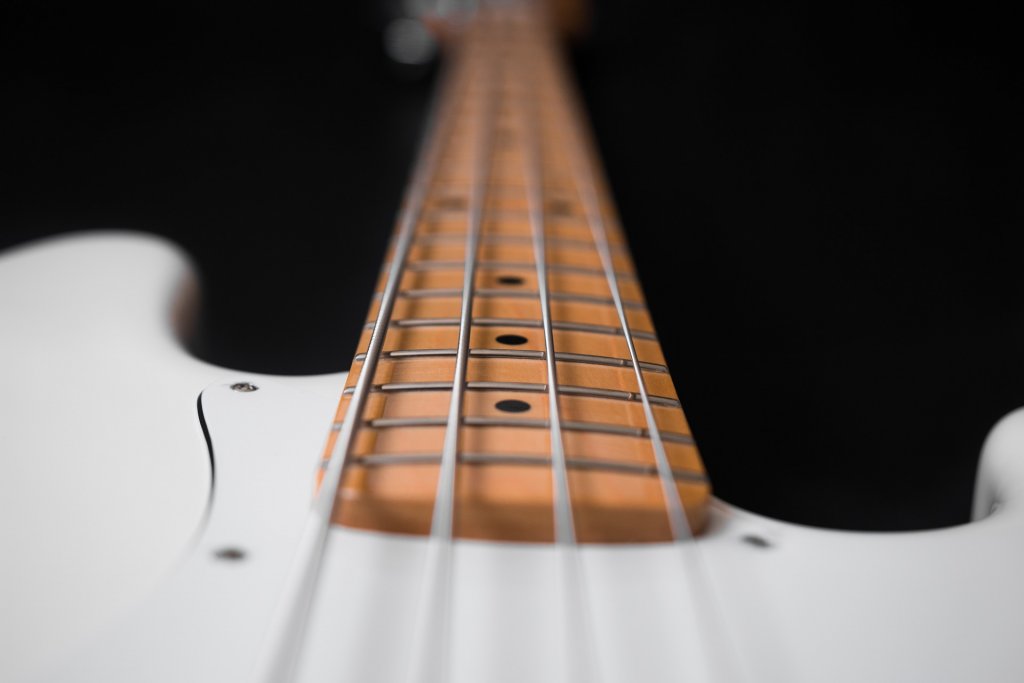 Musicians. We have picky ears, from years of critical listening and learning what musical instruments should sound like, both solo and in ensemble. We can listen to an ensemble play, and pick out what one instrument is doing while the music is being played. So, to do that with hearing aids, we need aids that reproduce sound with the greatest fidelity and real world frequency response at all volume levels, but particularly from 65db to over 100db, to handle the brief peaks that even an orchestra can produce.

Hearing aids have long been considered as speech amplification devices, and the programming reflects that: lack of clean low end, a reliance on sound modifiers like speech enhancers, noise reduction, directionality, etc., to make speech more intelligible in day to day life. However, these same active sound modifiers work against fidelity in live music situations. Feedback reducers don’t know the difference between feedback and a flute, a sustained violin, and an electric guitar high note. Noise reducers don’t know the difference between noise and a drum set, with cymbals. And automatic program switchers go nearly berserk in the presence of live music, especially music that has a wide dynamic range. Musicians can hear this,

In my experience, there isn’t much consideration given to fidelity at the dynamic range of live music, particularly at louder levels. MPOs set too aggressively will serve to squash the sound and bury the sonic detail of the music. What I have found with the aids I have had, is too much amplification at the 80 dB EQ curve, especially from 500 Hz to 2 kHz, and too much limiting from the MPOs. So the volume gets loud to quickly, then limited too soon by the MPOs.

Typical ways to try to address this have been to create a single EQ band “Music” program, with little to no sound modifiers. But that for this doesn’t allow enough dynamic range, and under -amplifies at lower volume levels. The solution usually offered is to change aid programs, but a performing musician doesn’t have the time to do that, number one, and most aids will temporarily mute and chime when switching programs, which is huge “no no”. We need to hear all the time, and we also don’t have time to be fumbling with buttons on the aids or on the cell phone hearing aid app, to change programs. We need both hands to play our instrument, so whatever program is used, it has to work for both live music and conversation.

Then there is a matter of EQ placement points. Over half of a piano is under 500 Hz. And more than half of musical instruments have their tonal characteristics down there, too. An electric guitar is mostly from 250 Hz/ 500 Hz, then all the way up to 6 kHz. Electric bass is from 32 Hz (low B) up, with the overtones in the 125 to 600 Hz range. Saxophones are mostly around 500 / 750 Hz and up. So it is critical for musicians to have even response from 750 Hz down. But hearing aids generally have 3 EQ points in that range. So, when a musician needs low end, and there is only a 250 Hz EQ to do that, and too much gain in that region can risk occlusion, also known as “mud” and “boom” to a musician.

Musicians cannot be subject to the “try this and come back in two weeks” fitting process. We need our aids to be right, from the beginning, or at least 80% there. The preprogramming formulas are not right for the demands of live music, and the audiologist often doesn’t have the sound gear to create real world level music in the clinic, which real world sound samples. An important point there is that 99% of recorded music is compressed, reducing the dynamic range.

Add to that, expecting high end computer speakers to do the fitting job doesn’t work. The in situ and RTA tests are helpful, but, at least for me, the results of the adjustments from in situ and a RTA machine, have never worked above 70 dB SPL.

Then finally, there is the communication barrier. I know it’s frustrating to an audiologist when the patient says, “too loud” but what they need is “less 500 Hz at 80dB SPL”. So imagine what it is like when the musician patient says, “the tenor saxes in their mid-range is too blatty and the sound there is so muddy that I can’t tell the difference between the tenors and trumpets on stage”.

To an audio engineer, this would mean that this is probably a 750 Hz issue. But if the audiologist doesn’t have the same frame of reference, then what the musician says isn’t understood, and it becomes a case of frustration on both sides.

Many of the needs of performing musicians overlap with those of other aids wearers. While we have better critical listening skills and more demands on our aids, some of the basic issues, like reducing the number of fitting sessions with more accurate initial programming, still apply to everyone who wears an aid.

Originally posted on Dec. 27, 2016 at www.HearingHealthMatters.org/HearTheMusic. Used with permission.