Retrain the Brain with Music: Use of a Personalized Sound Therapy to Manage Tinnitus

Editor’s Note: Please read the article in the Happenings section about the recent FDA approval for Sound Options Tinnitus Treatment. 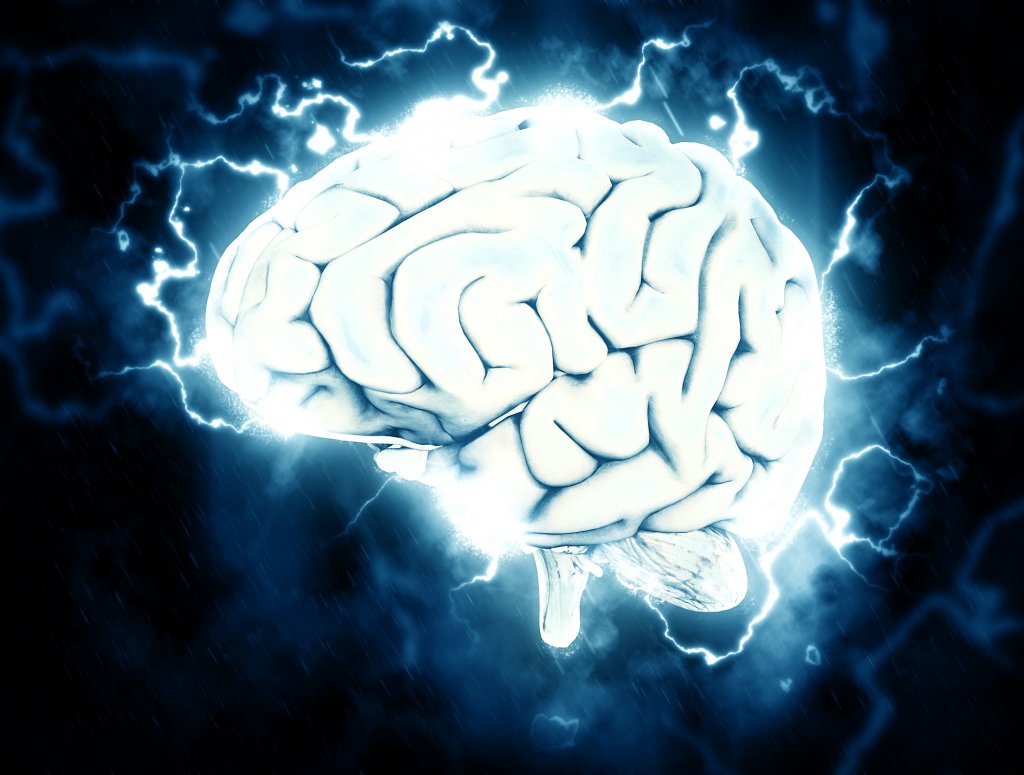 Sound Options Tinnitus Treatments conducted a blinded, randomized controlled trial to test the effectiveness of the personalized, spectrally altered music-based sound therapy over 12 months of use. Participants (n=50) were randomized to receive either altered classical music or unaltered classical music. The altered music was created from software developed by Sound Options Tinnitus Treatments, which uses a computational model that predicts changes in the brain’s neural connectivity and activity that may have caused tinnitus based on each participant’s tinnitus and hearing profiles. Each participant received 6 hours of music and was instructed to listen to the music for 2 hours a day, for 12 months. Tinnitus distress and psychological functioning were assessed at baseline, 3, 6 and 12 months using the Tinnitus Handicap Index, Tinnitus Functional Index, and Hospital Anxiety and Depression.

Significant and clinically meaningful effects were observed at 3-month follow-ups for participants who received the altered music (treatment group). Reductions in the tinnitus distress and severity were most noticeable within the first 6 months. All these improvements were sustained at the 12-month follow-up in the treatment group, suggesting that the Sound Options therapy achieved lasting effects. This is in contrast to a nonsignificant decrease in tinnitus distress and severity among participants who received unaltered music (control group). Please read Li, Bao, and Chrostowski (2016) for a detailed scientific report on this trial and its quantitative results.1

Effectiveness, Usability, and Acceptability of the Sound Options Therapy

This article will focus on the qualitative results of the trial. A qualitative study was embedded within the randomized controlled trial to understand the perceived effectiveness, usability and acceptability of the sound therapy for long-term use. Qualitative data provides a deeper understanding of the feasibility and appropriateness of the sound therapy by understanding the experiences, feelings and perceptions of participants. Telephone interviews were conducted at 3 months with all participants in the trial. All interviews lasted between 30 to 50 minutes. A qualitative descriptive approach was used to analyze and interpret the verbatim of participants. This approach focuses on summarizing the respondent’s deliberations, which is used to gain preliminary insight into the participants’ views of their experiences with using the therapy and its perceived effects on their tinnitus.2

During the interview, participants were asked to share their pleasures and challenges of listening to the music, how they felt the music has affected their tinnitus, and their experience with using the sound therapy on a daily basis.

When asked about the challenges of listening to the music, some participants commented that they preferred to have more hours of music for greater variety.

So, for the past couple of months it seemed to be a little bit less frequent and a little quieter. So, before the study, the tinnitus was pretty loud. It seemed to be not as loud within a month since the study started. I have had in the past tinnitus has woken me up. I don’t recall waking me up in the past month or so.

Another participant in the treatment group shared,

It [sound therapy] takes the ringing away. It’s a pretty neat experiment actually... There were times when I turned off my [car] engine, I didn’t hear it [tinnitus]. It was great! The ringing is still there [but] it’s not as pronounced. When I’m carrying out a conversation I won’t notice it. 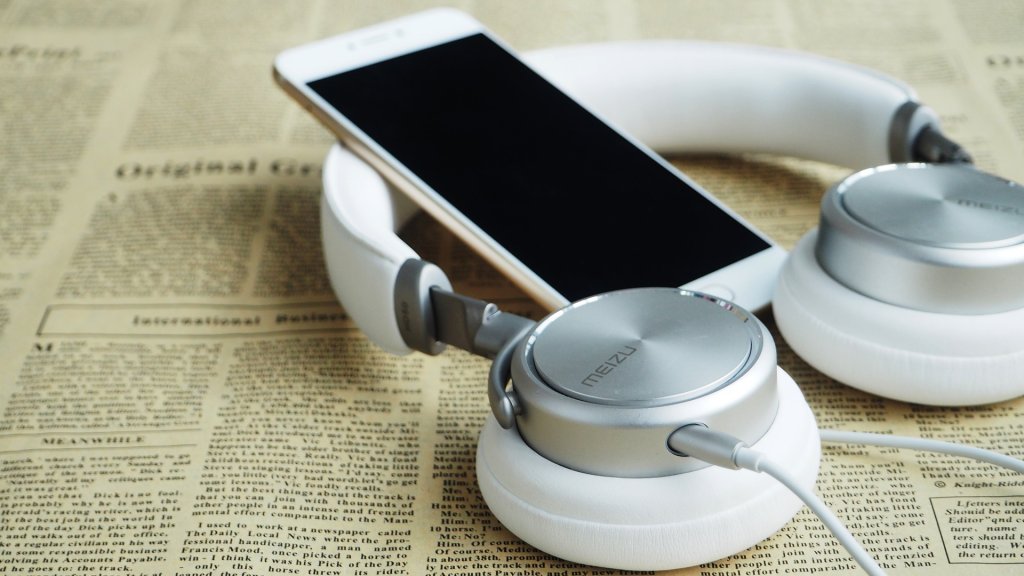 Overall, participants indicated that a sound therapy delivered using music loaded on a MP3 player was easy to use and enjoyable. While some requested more variety in the music, they were still able to make use of the existing tracks they had received and experienced noticeable improvement in their tinnitus. Adherence and commitment are a major challenge with any tinnitus therapy. This study suggests a convenient sound therapy can do much to address such issues.