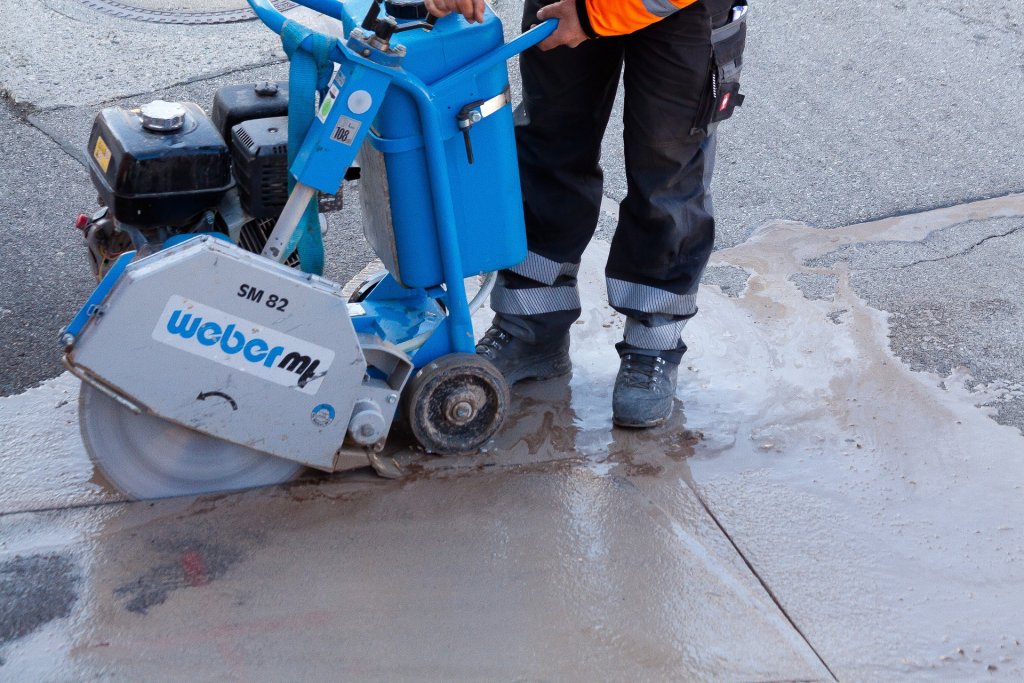 Audiometric evaluation of a nationally representative sample of Canadians was carried out for the first time during 2012-2013 and 2014-2015 for Cycle 3 and 4 of the Canadian Health Measures Survey (CHMS). Before this, national estimates of hearing loss prevalence were based on self-reported data. Additionally, leisure and occupational noise exposure questions were included in the survey for the first time. The CHMS is an ongoing national survey, conducted every two years, which collects information on Canadians’ health and health habits. The CHMS is the most comprehensive, direct health measures survey conducted in Canada and designed to represent the Canadian population. This survey which samples households in five regions across Canada (Atlantic, Quebec, Prairies, and British Columbia) entails personal in-home household questionnaires to gather demographic, socioeconomic, health and lifestyle information and a subsequent visit to a mobile examination clinic for direct physical measurements. Hearing evaluations that included otoscopy, tympanometry, distortion-product otoacoustic emissions (DPOAE), and audiometry were carried out in a portable sound booth.

One or two individuals were randomly selected from each household using a multistage weighted person-level sampling strategy by age and sex. The CHMS excludes full-time members of the Canadian Forces, residents of the three territories, First Nations Reserves, and other Aboriginal settlements, certain remote regions, and institutional residents. Despite these exclusions, CHMS data are considered to be representative of the Canadian population as this sampling protocol covers approximately 96% of the Canadian population. Values flagged as “E” indicate high sampling variability with a coefficient of variation between 16.6% and 33.3% and should be interpreted with caution.

For children and adolescents, aged 6 to 18: HL was defined as a PTA >20 dB, unilateral or bilateral.

For pre-schoolers, aged 3 to 5: HL was defined as absent DPOAEs (audiometry was not conducted).

The following are summaries of hearing and noise exposure articles, based on CHMS data, published to date.

Prevalence of Hearing Loss among Canadians Aged 20 to 79: Audiometric Results from the 2012/2013 Canadian Health Measures Survey

This study presented the first population-based audiometric data on the prevalence of HL among Canadian adults and highlighted the disparity between measured and self-reported outcomes. Audiometric evaluation found that 19.2% of Canadians (4.6 million) had FFPTA HL in at least one ear greatly exceeding self-reported hearing difficulty (3.7%). Approximately 35.4% had HF PTA HL and 15.4% had LFPTA HL. HL was mild for 12% of Canadian adults and moderate or worse for 7%. Overall, 12%E of adults with measured HL used a hearing aid. Otoscopy indicated that 13% of participants had occluding wax or pus, rising to 21% among individuals aged 70 to 79. Men were significantly more likely than women to have HL.  HL was more common among individuals from low income/education households compared to higher-income/education households.

Prevalence of Hearing Loss among a Representative Sample of Canadian Children and Adolescents, 3 to 19 years of age

This study, based on 2012 to 2013 CHMS data, was designed to address knowledge gaps regarding hazardous occupational noise exposure, HL, and tinnitus in Canadian workers. Household questionnaires were administered to partici­pants, aged 16 to 79 years (n=3667). The analysis for hear­ing, based on individuals with valid bilateral audiometric results, comprised 3431 participants, representing 25.3 million Canadians.

An estimated 42% of respondents, representing 11.2 million Canadians, reported current or past hazardous occupational noise exposure. The majority of participants (81%) who worked in noisy workplaces reported the noise source as either from machinery (i.e. bulldozers, backhoes or sawmill equip­ment) or from transportation (i.e., trains, planes, or road vehicles), with men significantly more likely to report these workplace noise sources. Loud “people or music noise” in the workplace was less common (18%) with more women reporting this noise source.

An estimated 3.5 million Canadians have spent at least 10 years in noisy workplaces. Among participants who ever worked in a noisy environ­ment, significantly more men (54%) than women (34%) had done so for at least 5 years or more. Ten years or more of hazardous occupational noise expo­sure was associated with increased HL (beyond age-related HL), regardless of age, sex or education. Of those who “ever worked in a noisy environment”, nearly half (51%) had experienced tinnitus at some point in their lives compared with 41% who had “never experienced a noisy workplace.”

Based on CHMS 2012 to 2015 data, this population-based study estimated the prevalence of loud leisure noise exposure and HP usage among Canadians, in addition to the population potentially at-risk of HL using an occupational limit of 85 dBA, LEX 40 h, denoting a typical noise limit for a 40-hour workweek. A total of 10,460 participants completed a household questionnaire. Loud leisure noise was defined by the vocal effort required while communicating at arm’s length except for loud personal listening device (PLD) usage with earbud/headphones which included both volume setting and vocal effort. The most prevalent loud leisure noise activities were amplified music, car/home stereo listening, and power tools, with 40% reporting each source, followed by sporting/entertainment (25%), gasoline engines (23%), and loud PLD listening (19.5%). Loud leisure noise was more prevalent among those ages 12–39 and males. Hearing protection usage was uncommon, from 44.2% (firearms) to 20.3% (power tools) and below 3% during amplified music and sporting/entertainment events. Calculations using the self-reported duration of loud leisure noise activities estimated that 6.6 million Canadians were in the high cumulative leisure noise exposure category, indicating that a large number of Canadians are at risk for noise-induced hearing loss should this noise exposure pattern persist over several years.