I remember 30–40 years ago in pediatric audiology the term “congenital hearing loss of unknown origin” was most commonly the final diagnosis! There were some obvious etiologies then recognized, based on history during pregnancy of ototoxic drug exposure, anoxia, or maternal infection (e.g., rubella, cytomegalovirus). Some anatomical disorders such as Mondini defects and cochlear nerve aplasia became evident through improved (or more routine) computed tomography scans. Hereditary hearing loss associated with syndromic disorders (e.g., Usher; Treacher-Collins; Waardenburg) was often established. But more than 50% of all congenital hearing loss is of genetic origin, and 50 years ago we were all in the dark (or should I say in silence!).

However, back then we were only just beginning to discover the genetic causes of hearing loss, and today we are just starting to appreciate the value of that early genetics research. I well remember in the 1970s when mouse models of genetic hearing loss were being discovered and described, many of which sounded like instructions in a ballet class: We have the pirouette, the waltzer, the twirler, the dancer, the spinner, all with hearing loss but clearly classified according to associated vestibular symptoms. Much of this early work was initiated by Professor M.S. Deol at the Experimental Genetics Research Unit at University College in London, and continues to this day by one of his trainees, Karen Steel (for some time at MRC Institute of Hearing Research, University of Nottingham) and presently at King’s College London.1–3 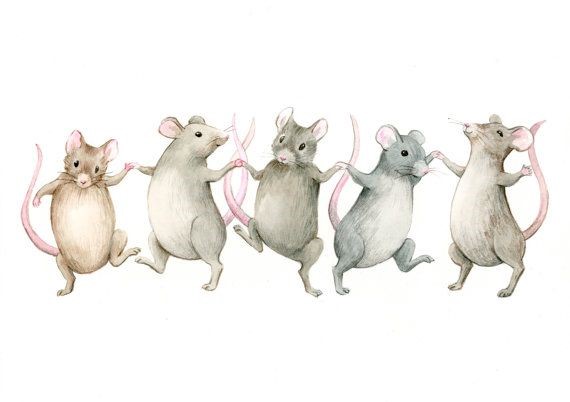 The experimental work on finding genes that can contribute to hearing loss has accelerated exponentially over the past 50 years. Early on (I recall) it was suggested that most hereditary hearing loss would likely be the result of multi-gene mutations. However, we are now aware that most types of hearing loss are due to single gene mutations.

Of course, not all mutations causing hearing loss are discovered in mice. Significant findings are achieved from the study of genetic isolates, such as isolated communities where hearing loss inheritance patterns can be followed. Canadian teams working with remote Newfoundland communities have been productive in this work.4,5 Of course, finding human subjects with genetic loss allows for relevant phenotypic assessment often not easy in animal models.

If you want to see how much we now know about the genes that cause hearing loss I refer you to a comprehensive and constantly updated database of hearing loss genes. This is the Hereditary Hearing loss Homepage, hosted by Richard Smith and Eliot Shearer at University of Iowa (US) and Guy Van Camp and Manou Sommen at the University of Antwerp (Belgium) http://hereditaryhearingloss.org

You will possibly be in awe at how many deafness genes have been identified, but you will likely not learn too much from the database (unless you consult the references linked to it). What I mean is that for clinicians there may not be too much of practical value. Yet.

A more general review6 of the causes of congenital hearing loss was recently authored by Anna Korver together with Richard Smith and Guy Van Camp and others. This provides a clinically useful guide to known etiologies of congenital hearing loss. I would highly recommend any audiologist dealing with children to read this review paper (if you have not already). You will note in this review that there is not too much esoteric discussion about individual gene mutations that cause hearing loss, but it is important mention of a few common genes and how they interfere with normal cochlear function. For example, the connexin gene mutations (GJB2, GJB6) affecting potassium transport in the cochlea, and the otoferlin gene (OTOF) preventing glutamate release from inner hair cells.

Importantly, this review discusses diagnostic procedures for children with hearing loss. Figure 1 illustrates a similar scheme that we currently follow at SickKids in Toronto. It starts with early identification in a neonatal screening program and ends with a good search for an etiology.

The world of pediatric audiology in future years will be dominated by using new knowledge of genetic etiology, and the accompanying understanding of the exact nature of the hearing mechanism deficits. This will allow more accurate prognosis and optimal choice of intervention and habilitation strategy.