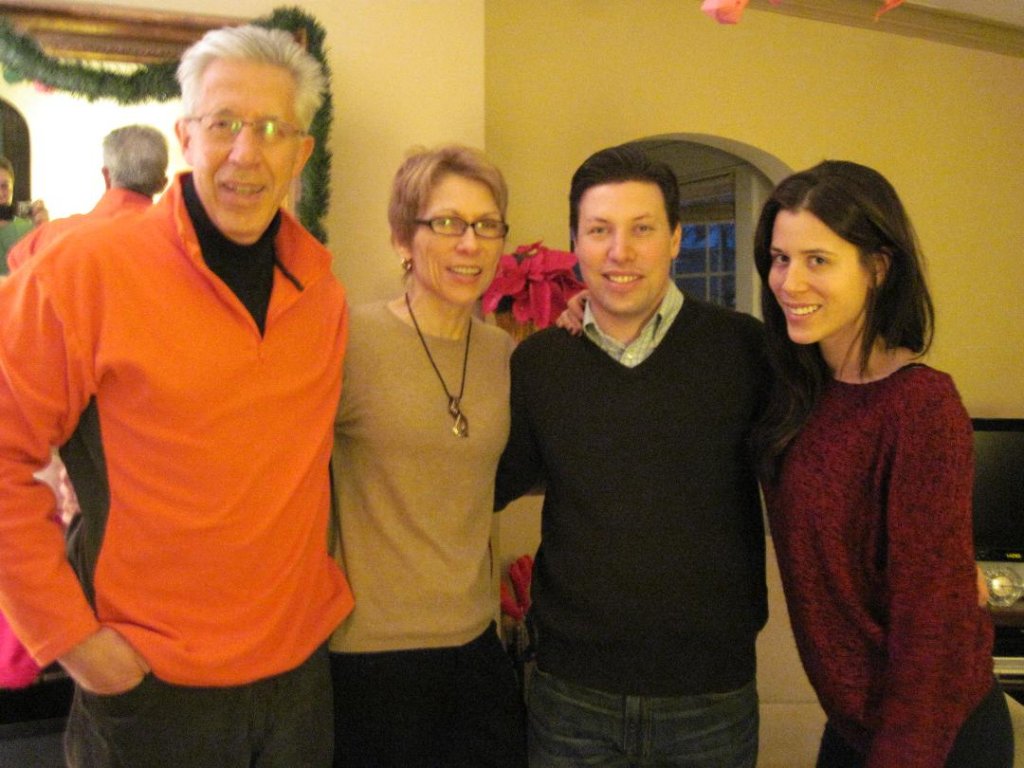 AO/Beck: Hi Richard. Thanks for meeting with me today.

Salvi: Good Morning Doug. Happy to be speaking with you.

AO/Beck: Let's start with a little about your history. How long have you been with SUNY?

Salvi: I've been in the Department of Communicative Disorders and Sciences since 1987.

AO/Beck: Please tell me when you received your PhD, and from where?

Salvi: I received my PhD in physiological psychology from Syracuse University in 1975. I did a post-doc at the Upstate Medical Center in Syracuse NY,and then took a faculty position at the Callier Center in Texas, and finally I took the position here at SUNY Buffalo in 1987.

AO/Beck: What is your primary area of interest?

Salvi: Yes, I have several audiology grad students and also an MD/PhD student.

AO/Beck: Very good. If you don't mind, I'd like to discuss the issue of central changes in the auditory cortex, secondary to sensorineural hearing loss.

Salvi: My dissertation was on noise induced hearing loss. Back then, we thought that if the inner ear was damaged, and the lesions were in the cochlea, then we might be able explain everything from the peripheral changes. We thought the damage was essentially limited to the peripheral system. But, what we started to realize was that when the ear is damaged, and the signal from the ear to the brain is changed, so too is the brain. The brain responds to a lack of activity caused by the damage. One of the major examples of this is from the sense of touch, that is the somatosensory system. Let's say a hand is severed secondary to an accident. Once the hand is removed, that part of the somatosensory cortex is essentially silent. However, after many months, or perhaps even years, that part of the brain does starts to respond to different stimuli from other parts of the body adjacent to the severed hand. In other words, the somatosensory map of the body surface becomes reorganized.

AO/Beck: In essence, that defines the idea of neural plasticity doesn't it?

AO/Beck: OK, I can follow that. But what happens to the patient with absolutely normal hearing up to 3000 hertz, and then a ski-slope loss with no measurable hearing at 4000 hertz or higher? Now further suppose that the hearing loss remains perfectly stable for the next ten years. What is their auditory perception like at day one, versus year three, versus 10 years later? Do they get a change in perception over time as the high frequency areas of the cortex change?

Salvi: Great question. I don't believe this has been well studied, but one can speculate about the time course of change based on data from other sensory systems and some noise exposure studies by Davis and Galambos in the 1940s in which pitch perception was studied.

Some of the changes may occur very quickly, such as days or weeks, and others may take years. For example, soon after an intense noise exposure, patients report distortions in pitch (diplacusis) and other auditory percepts. As time goes on the perceptions seem to normalize, or they get used to it. Unfortunately, we do not have a clear picture of what is going on because it is unethical to do damage studies like this with humans.

AO/Beck: All right then. Here's a little different spin on the same thought. I guess we do know that the auditory cortex is tonotopically oriented, but what about the area of the auditory cortex that used to perceive sounds at 8000 Hz from the example above? Any guess as to what happens there? Does that same gray matter start to perceive 3000 Hz?

Salvi: I suspect that same area probably starts to perceive other sounds, but the phenomenon needs to be investigated more thoroughly. This is great area for new research using modern brain imaging tools we have at our disposal. Of course, these experiments are very expensive. I suspect there is some remapping of auditory cortex that occurs as a result of cochlear damage. The amount of remapping that occurs is likely to vary across patients. The issue of cortical remapping is especially interesting when one considers the changes that might occur when a cochlear implant is turned on. Does the brain re-orient and re-tune itself to accommodate the incoming signal from the implant? Or, does the brain process the new information through the old established neuronal network?

AO/Beck: I hope that we get to do a follow-up interview as soon as you figure that out! In the meantime, thanks very much for your time and expertise.

Salvi: You're welcome. It's been a lot of fun. 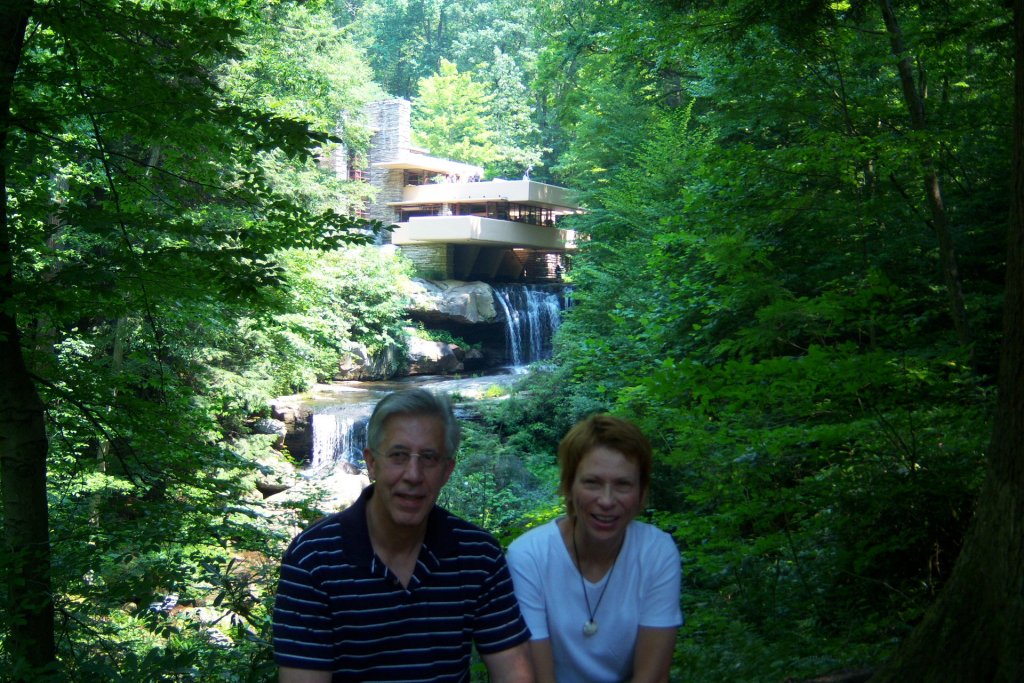