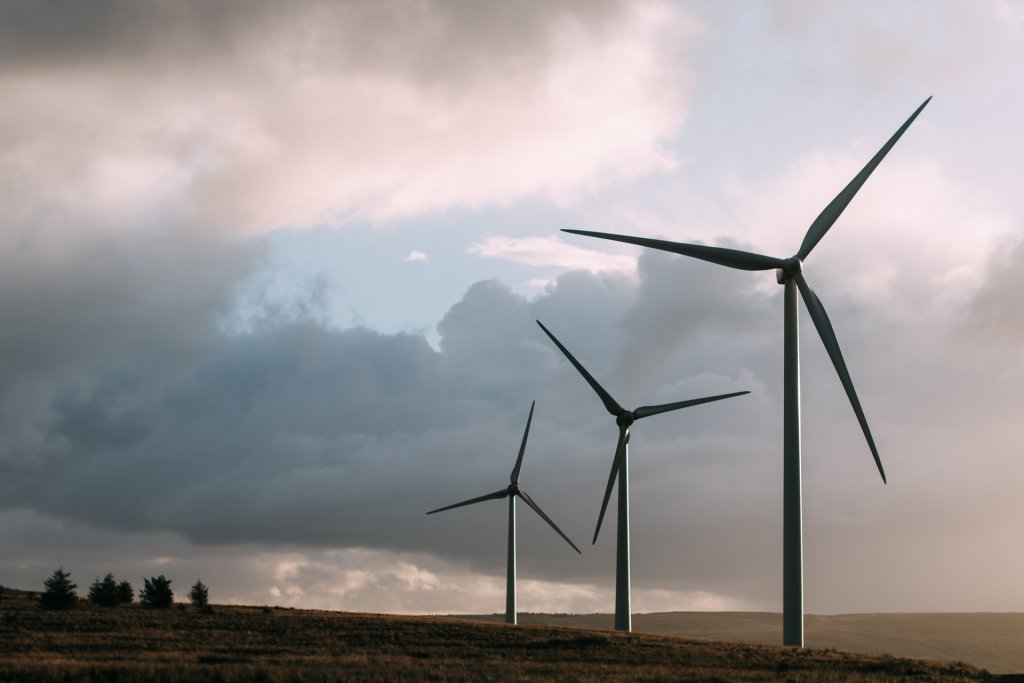 Wind turbines together with solar panels are the latest green source for electricity. A wind turbine, or alternatively referred to as a wind energy converter, is a device that converts the wind's kinetic energy into electrical energy. The first known practical wind power plants were built in  Persia (now Iran), during the 7th century. The first electricity-generating wind turbine was a battery charging machine installed in July 1887 by Scottish academic James Blyth to light his holiday home in Scotland.

Today, wind turbines, priced in excess of 3 million US are found all over the world, built over land, lakes and seas. Presently, in Ontario, 96 wind farms with some 2,500 turbines generate over 5,000 MW equivalent to almost 10% of the electricity demand1.

Together audible noise, infrasound and ultrasound have been blamed for a myriad of health problems ranging from sleep interference and deprivation to cancer. Many studies, all around the world, have been undertaken to answer the basic questions: Are there harmful effects from the noise generated by the turbines and, if the answer is “yes,” what are they and what are the risks they represent.

In July 2012, Health Canada with Statistics Canada launched a study to provide federal advice in acknowledgement of the community health concerns. The main objectives were as follows:

The study was performed in Ontario and Prince Edward Island, because there were a sufficient number of homes within the vicinity of wind turbine installations. The study consisted of three parts:

In total, 1238 dwellings near 400 turbines where studied, which makes the study one of the largest ever performed.

Results of the study show that self-reported health effects, which included, but were not limited to:

were all unrelated to WTN levels.

This means that there was no pattern between reported health effects and the locations people lived in relation to the wind turbines located in the vicinity. However, people that lived in areas with higher WTN levels were more likely to be highly annoyed by several wind turbine features beside the noise, such as shadow flicker, visual impacts, vibrations and the blinking lights on top of turbines that serve as aircraft warning signals.