My Uneasy Truce with Tinnitus 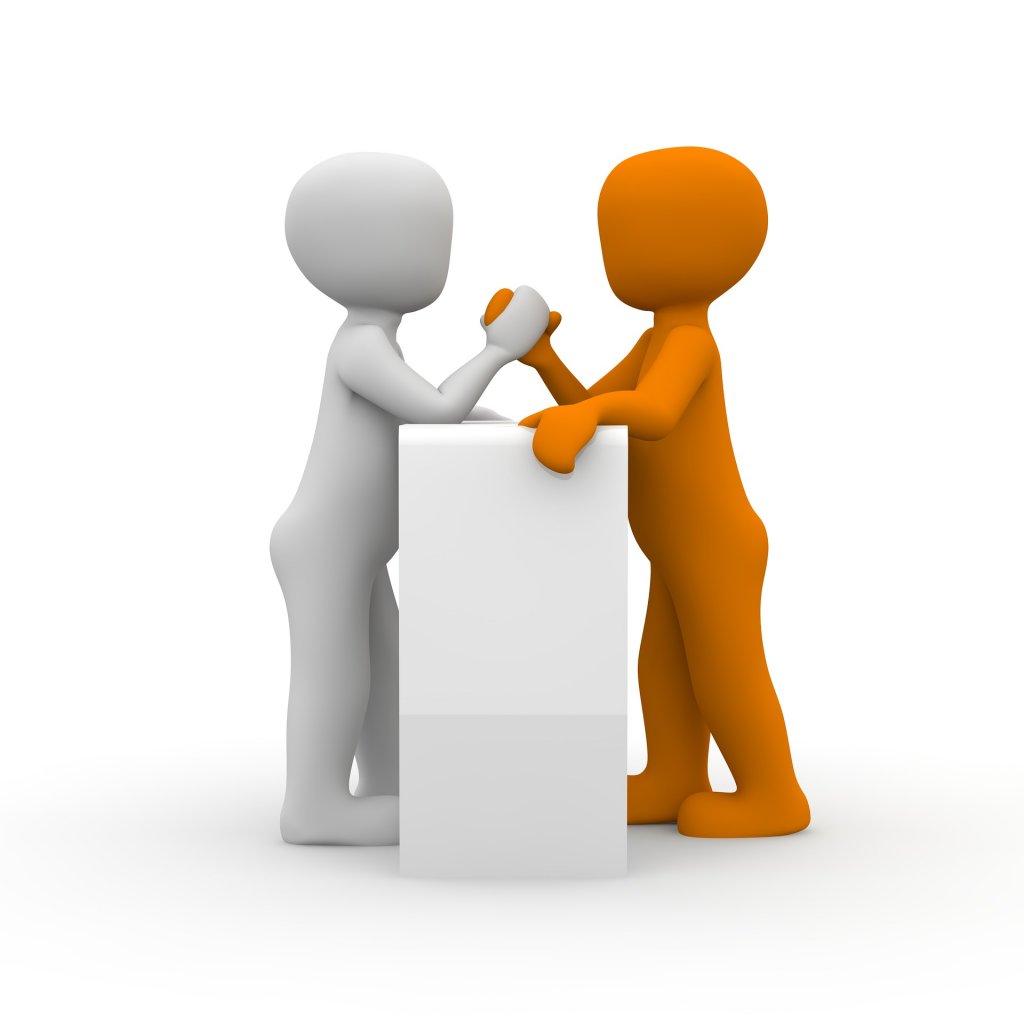 We blame it on our hearing loss. On stress. On overexposure to loud noise. On medications. On illness or disease. On the treatments for illness. On pregnancy. On getting older. On you-name-it!

The it is Tinnitus, or “T” as many sufferers call it, not wanting to legitimize it by giving it a name. There are many causes of "T", but mostly it seems that scientists aren’t quite sure how it works, and therefore can’t give us a cure. Like the common cold, only much worse. 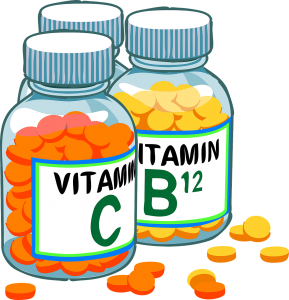 Those of us who have it — and that's around 15% of the public, according to the U.S. Centers for Disease Control — try to find our own remedy, jumping on everything and anything that claims to eliminate or reduce the swirling sounds in our head. We try pills of Gingko Biloba and Zinc, Folate and Vitamin B12, Magnesium, Melatonin, Coenzyme Q10, Omega-3 fatty acids and Taurine. We try not having coffee. Not drinking alcohol. Drinking less alcohol. Drinking more alcohol. Exercising. We’ve done yoga. We’ve meditated. We’ve laced our hands behind our heads and snapped our pointer fingers. We’ve blamed it on rainy weather, cold weather and who knows, maybe it’s sunshine that starts the salsa band in our heads.

And some people have found some relief to some degree in some of the above strategies. ‘Masking’ is an effective strategy for certain degrees of tinnitus. Having music playing in the background or using a masking program in hearing aids will help override the bad sound with something the person perceives as pleasant. Many people have found success with Tinnitus Retraining Therapy (TRT) which aims to manage the reaction to the sounds of tinnitus.

I’ve now lived with serious tinnitus, 24/7 for almost four years. And while I no longer believe there's a cure coming any day now that will return silence to my head, that realization doesn’t devastate me as it once did. Even on bad T days, when my head sounds are especially intrusive, I have the assurance, from my own experience, that tomorrow might be better, and it often is because I’ve come to look at my T in a different way. A woman in my hiking group recently told me that she tries to regard her tinnitus as a kind of music. It’s not as harmonious as the classical music she normally enjoys, but by positioning it as a friend rather than a foe, she transforms the impact from powerfully bad to something that can be tolerated (if not enjoyed). Another woman wrote on Facebook that at the end of the day, she removes her sound processor to tune out all the loud sounds of the world to spend time alone with her friend, Mr. T. I understand what both of these women are saying.

The desired goal, the nirvana, of tinnitus sufferers is to habituate, to be so tolerant of the tinnitus that it’s scarcely noticeable. We want to accept the sounds as normal and something that can’t harm us. And how tinnitus can harm us is not so much the sounds themselves but the stress they cause. Did I say stress? I meant to say STRESS! Tinnitus has the power to take over our thoughts, blocking out anything else, and this has driven some severe sufferers to self-violence and suicide.

But that is not me. While I currently use a low-dose medication, the plan is to replace it with my new practices of long daily hikes and meditation. And I’ve already discovered that the best defense to T is placing my attention elsewhere. When I'm in conversation, watching a TV show or movie, or reading a good book or magazine or internet article, the tinnitus is stripped of its dominance. Now, I’m able to acknowledge my tinnitus without the feeling of acute stress. It used to be:

T: Roar! Swooosh! Rumble-pound-POUND!
Me: OMG, this is driving me nuts. Please stop!

My tinnitus and I have called a truce, although an uneasy one. Because I do have moments when I feel exhausted by it. And then... oh look, an eagle is flying up there! .... and the tinnitus fades away for a few moments.

And finally, I’m on my knees as I plead to hearing health professionals and associated medical professionals – don’t tell your patients or clients that they just have to suck it up (although you may use nicer words), that nothing can be done. We’re all different, experience T differently, and respond differently to different therapies. There is much that can be done, especially in the area of stress reduction. Don’t throw your patients to the wolves of tinnitus – keep working to find a way to reduce the impact of T on their lives. Thank you.