Why is Tinnitus Hard to Measure? 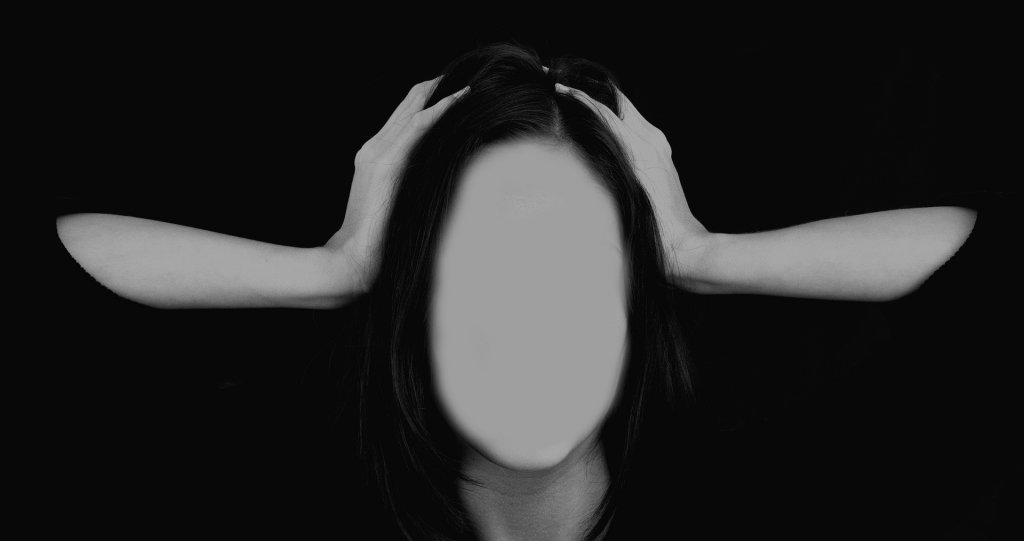 How do you “measure” someone’s tinnitus, and what does it mean to do so? Clearly, quantifying an internal perception such as a phantom sound is not a trivial task, especially when there is no clear cause. And it may be unsurprising to learn that there is no consensus on how tinnitus should be measured.1 Despite this challenge, tinnitus measurement is a critical part of both clinical and neuroscientific inquiry. It helps scientists understand possible etiologies, as well as brain correlates that may explain the neural origins of tinnitus. Further, knowing which aspects of tinnitus are most bothersome for a person could help to direct possible treatments or coping strategies.

Tinnitus is most commonly measured using psychoacoustic methods that estimate or modulate the “acoustic properties” of tinnitus, or by self-report scales and questionnaires. Psychoacoustic methods2 present sounds that are matched in pitch or loudness level to a person’s tinnitus. Masking noises can also be used to determine the level at which tinnitus is no longer perceived, or to produce a temporary abatement of tinnitus (i.e., residual inhibition). These procedures are easily performed on a standard audiometer and sometimes use similar methods to those used in obtaining thresholds. Self-report measures, on the other hand, use rankings or numbering to estimate these acoustic properties or its impact on the individual. These range from simple 10-point visual analog scales that rank the severity, loudness, or annoyance associated with tinnitus, or questionnaires with subscales developed to capture secondary effects such as sleep problems, social support, depression, and other emotional effects. Common questionnaires include the Tinnitus Handicap Inventory (THI)3 and the Tinnitus Functional Index (TFI).4 There are also ongoing attempts to use brain imaging to detect the presence and degree of tinnitus,5–7 but more work is needed before these tests are considered viable objective measures.

Despite the development of these tools, numerous factors – far too many to list here – lead to basic errors in tinnitus measurement. For psychoacoustic tasks, measurement reliability is reduced by factors including the presence of hearing loss that can make pitches hard to discriminate, cases of “complex” tinnitus that contain many concurrent pitches or noises, and the fact that tinnitus loudness and pitch can change over time.2,8 A common problem with self-report measures is the ambiguity in what an individual should be rating. For example, it is common to ask a person to rate if tinnitus is of “high” or “low severity” from 1 to 10.2 Is it severe in loudness, annoyance, or other effects on everyday life? This may depend on what parts of the tinnitus experience, at the time of measurement, are most salient to the affected individual.

Aside from these sources of error, there are a handful of broader, more complex factors that may better explain systematic difficulties in tinnitus measurement. An obvious consideration is that tinnitus is associated with widespread changes in the brain, far beyond basic auditory perception. Neuroimaging studies routinely find that individuals with tinnitus have different levels of activity in brain areas involved in general neural function, such as attention, memory, and emotion, when compared to non-tinnitus individuals.9–11 Although these findings are unsurprising given the effects of tinnitus more broadly on quality of life, one important observation from scientific research is that the psychological impacts of tinnitus are often not well predicted by the acoustic properties of tinnitus.2 One commonly reported finding is that the loudness of someone’s tinnitus estimated by psychoacoustic matching does not always correlate well to subjective ratings of annoyance, distress, or even the self-reported rating of loudness itself.12,13 Although this is perplexing, we must consider that just because tinnitus is not comparatively loud does not mean that the perception is not pervasive, hard to ignore, and resistant to masking. This notion has important implications, and can confound tinnitus measurements. For instance, a person may expect the loudness of their tinnitus is about a “7” on a scale of 0 (no sound) to 10 (loudest imaginable), but when tinnitus loudness is matched to an external tone, it is below 10 dB sensation level (very low). The rated loudness level can be confounded by how strongly an individual is affected by their tinnitus. Thus, it is critical to consider that the auditory experience of tinnitus can be separate from its impact on the individual, and this highlights the importance of using a combination of different measurements.

Another complexity affecting tinnitus measurement is the heterogeneity across the tinnitus population.14 Tinnitus can arise from a variety of etiologies, is mildly bothersome for some but catastrophic to others, and is associated with widely differing effects on hearing, cognition, and daily life function. Teasing apart these effects is not straightforward. For instance, does a high distress or severity rating directly reflect the impact of tinnitus, or does it reflect common comorbidities such reduced sound level tolerance, hearing loss, or dizziness?15 Unfortunately, charting all factors contributing to the heterogeneity of tinnitus is daunting and is likely not feasible using a single method (note that some have tried16). However, what may make tinnitus “severe” may depend on a specific configuration of underlying effects, and likely differs across individuals.

Overall, tinnitus measurement is difficult owing to the complexity of its experience. Although psychoacoustic methods are useful when approximating the sound qualities of tinnitus, they do not reliably predict the impact of tinnitus on the individual. The impacts of tinnitus are furthermore hard to disentangle from those related to other auditory, cognitive, and personality factors. Nonetheless, quantifying the tinnitus experience is crucial for developing evidence-based treatments and intervention strategies, and should be encouraged in audiological practice.

Although there is no widely effective treatment for tinnitus, measurement can be considered the first step. The act of quantifying tinnitus and simply providing a “result” on paper can help a tinnitus sufferer validate their condition, and in itself is therapeutic.