The NRR: The Good, The Bad, and The Ugly 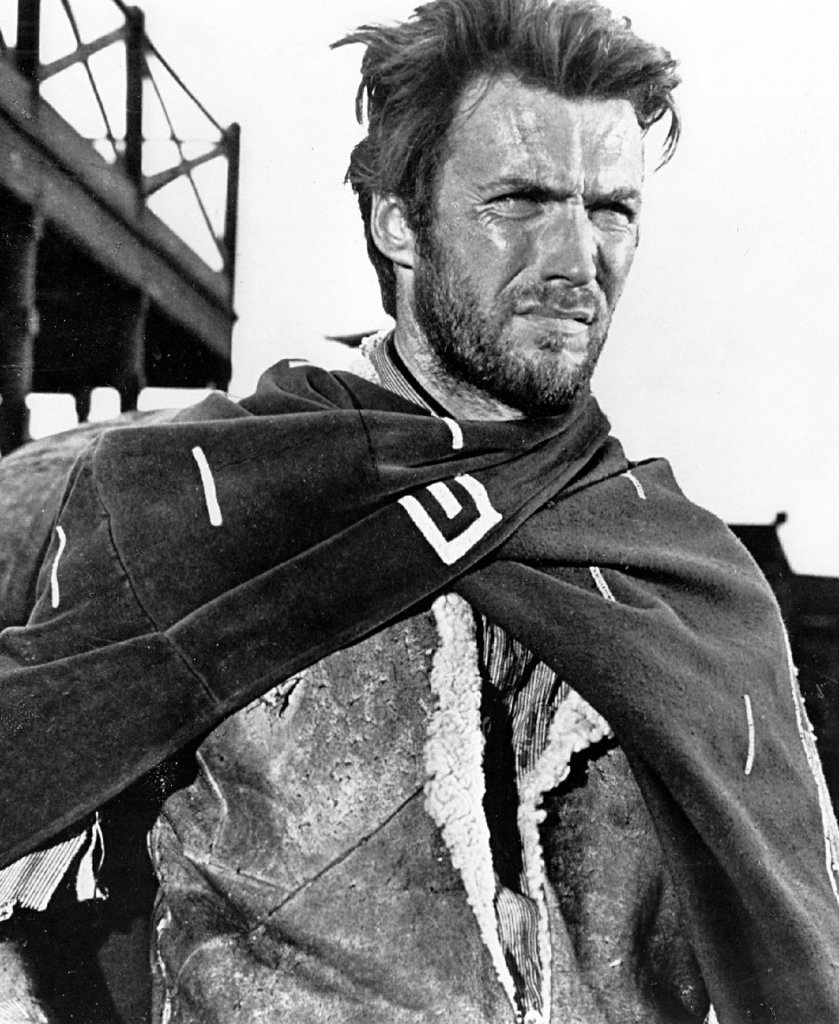 In practice, the NRR of most hearing protection measures between 10 and 31 dB. The packaging of hearing protectors sold in the United States must show the NRR value of the enclosed product. This is a requirement set by the Environmental Protection Agency (EPA) from 1979 (see Figure 1).

We are entitled to call NRR “ours” since this measure is well-known in and outside of the United States. It is by far the most popular of the measures used to quantify the attenuation a hearing protector. Since the United States is one of the largest markets of hearing protectors, manufacturers worldwide take care to have it posted, independently of the country of origin or the place it is sold: Canada or elsewhere.

Having “justified” the qualifications of “the good,” before getting to the “ the bad,” and “the ugly” it needs to be explained why it is considered “good.” It is good because it is a single number (and reasonably well-understood) where the instructions are clear and can be replicated in any number of laboratories around the world.

According to the various noise measurement standards (that are more or less the same among the countries that have them) the NRR measurement is performed at the threshold of hearing, using a number of subjects, and this number can be between 15 and 25 participants. For the testing, the subject is seated in a test room, equipped with loudspeakers that provide frequency specific signals; narrow bands of noise centered at 125, 250, 500, 1000, 2000, 4000, and 8000 Hz. At each frequency, the threshold of the subject is determined following procedures used for audiometry. Then the subject is fitted with the hearing protectors under consideration and the exact same procedure is repeated. Differences between thresholds of hearing with and without the protector at each frequency are calculated, and these differences are averaged and their standard deviations are computed for the same number of participants. A sample of results result is illustrated in Figure 1. Using those values and going through a series of specific and well-defined calculations, the NRR is calculated.

Implicit in the calculation of the NRR is the subtraction of 2 standard deviations and this further reduces the number that will appear on the packaging (see also Figure 2).

Here we see the two advantages of the NRR; the first being compulsory labeling, and the second being the ease of the calculation.

Let’s remember that the measurement of the NRR is performed using subjects experienced in those type of tests and their hearing protectors are fitted perfectly. Also, tests are performed in an ideal laboratory environment that is not found in the real world. One can argue that since this is a “difference” measure, then it can be applied to any real-world environment, and this is most likely true. However, each element in the calculation of the NRR can be problematic.

A threshold measurement is when a subject reports that a signal is heard 50% of the time. There is an understandable variance which is a function of step size in the threshold search. And then we are talking about two threshold measurements – with and without the hearing protector in place.

Another limitation of the NRR measure is that actual workers may not insert their hearing protection appropriately and use them not according to the manufacturers’ instructions.

As a consequence, the NRR is seldom achieved in the real world. That is why different organizations recommend derating of the hearing protectors’ NRR. It can vary as much as 50% as is the case of OSHA in the USA. In Canada, the Canadian Standard Association in its latest version of the CSA Standard Z94.2-14b states that with an earplug form of hearing protector, the NRR should be reduced by 50%, while with earmuffs, the reduction should be of 30%, presumably because earmuff style of hearing protection is easier to place on the ears correctly. The Standard also states that if the ambient noise level is measured in dBA (and not dBC), 3 dB should be subtracted from the corrected NRR.c,d In industries where there is minimal noise energy below 1000 Hz, then the dBC weighted measurement will be similar to the dBA one.

bThis is because of the way the calculation of the NRR is calculated.
cZ94.2-14 - Hearing protection devices - Performance, selection, care, and use (2014).
dIf the noise level is measured in dBC – something that is rarely done - then the correction of 3 dB is not applied.

Therefore, if the ambient noise level is 95 dBA and the worker is using earplugs with a nominal NRR 28, the sound level of the protected ear will be:

In summary, the NRR can be useful as a “first estimate”, but it has to be used with caution and never with its nominal value.